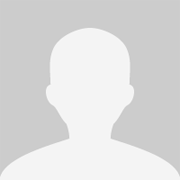 Work for The Hundreds is Huge, Inc.! We are a prominent heritage streetwear company based in Los Angeles looking for an experienced Warehouse Manager to join our team. Responsibilities...

Work for The Hundreds is Huge, Inc.! Social Media - Gather assets specific to each outlet and write on-brand, engaging social media captions for approval - Schedule posts via Sprout once... 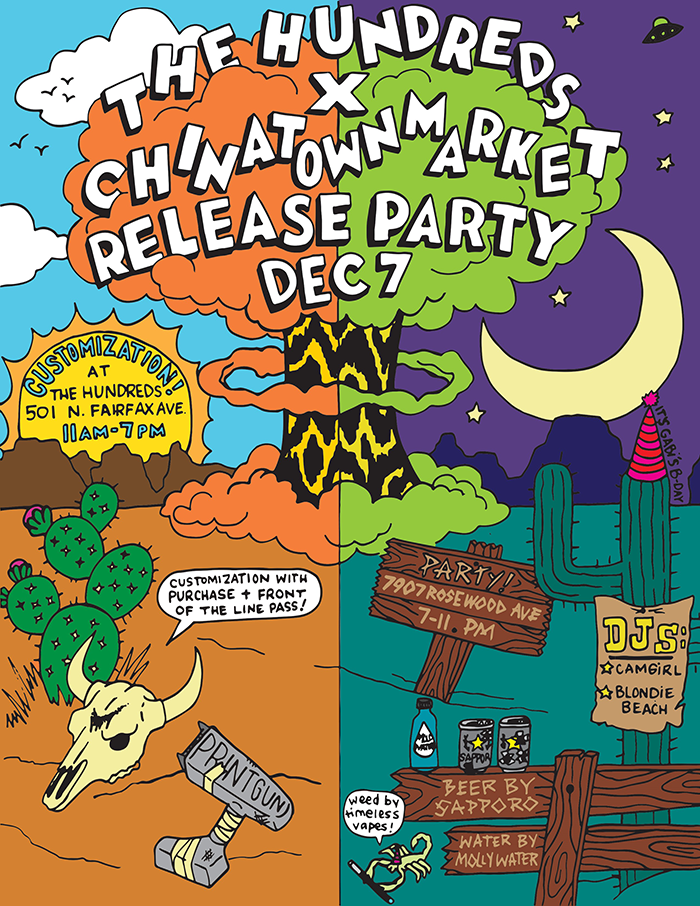 We're looking for an Ecomm Photographer. Follow the link to apply https://www.malakye.com/job/3310/28011/the-hundreds-is-huge-inc/photographer 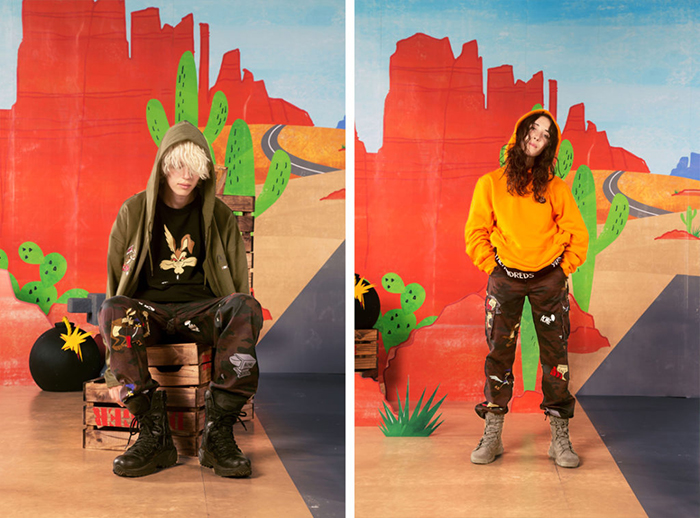 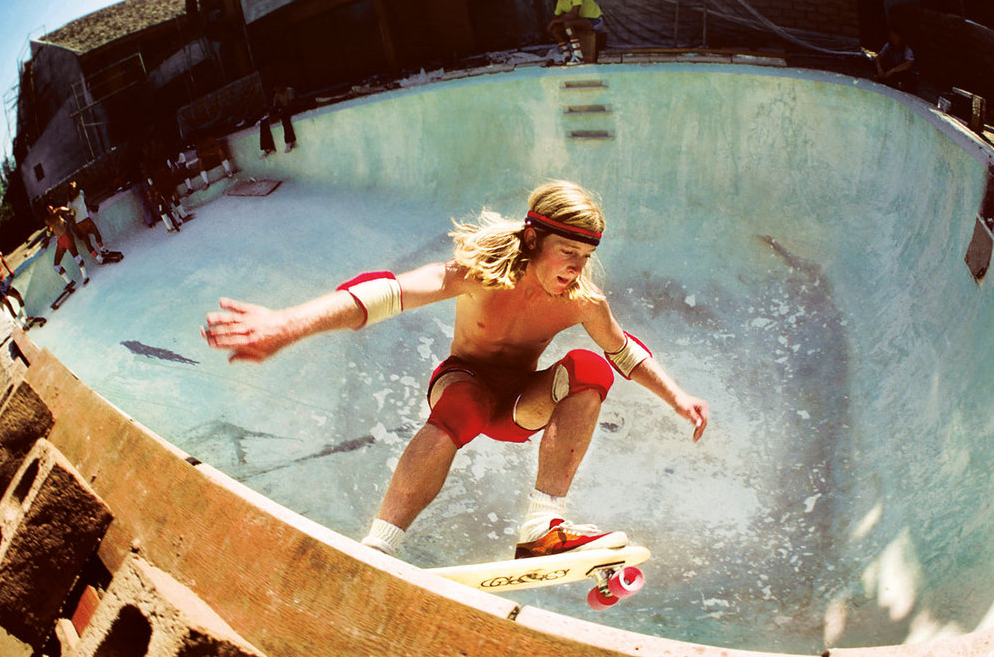 The timeline of footwear designed for skateboarding is odd, especially considering how paramount shoes are to the act itself. Yes, this sounds kind of dumb, but