Local Charities Benefit from Sheckler Foundation's 8th Annual Skate for a Cause, Presented by Oakley

Over the weekend, the Sheckler Foundation hosted and raised awareness for charities at its 8th Annual Skate For A Cause event with more than 2,000 pro skateboarders, sponsors and supporters. Held at the etnies Skatepark of Lake Forest, the Cinco de Mayo themed event featured skate contests, carnival games, food and raffles for its supporters who were in attendance. Catch the video recapping the event here: 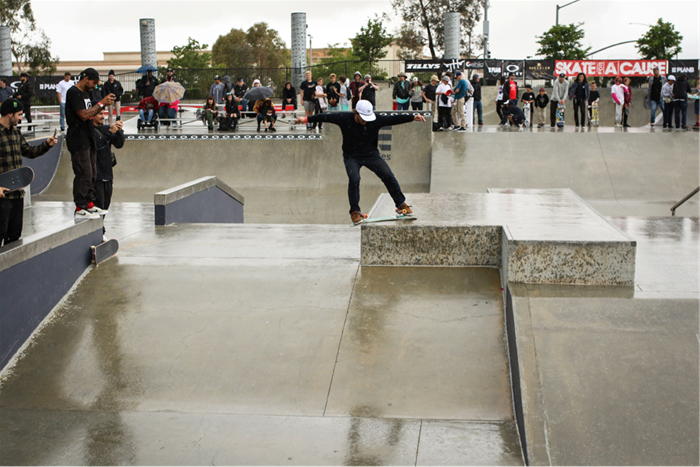 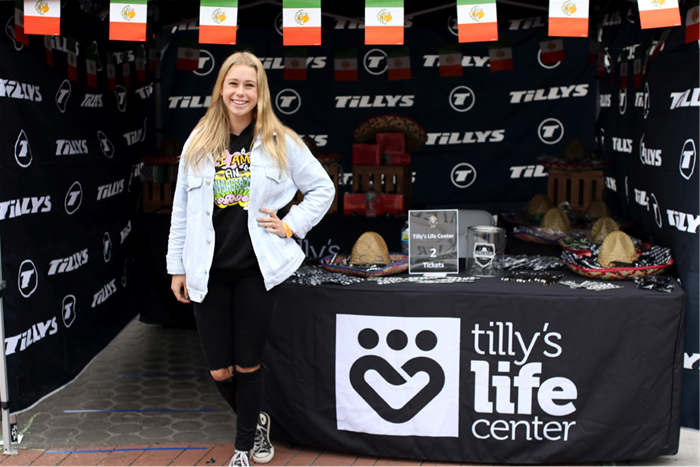 Tilly’s Life Center were Among Non-Profits Like Ashley Wade Foundation, Nick’s Picks, SC Skatepark Coalition, TACA and Traveling Stories Who Were Given a Platform at this Year’s Skate For A Cause 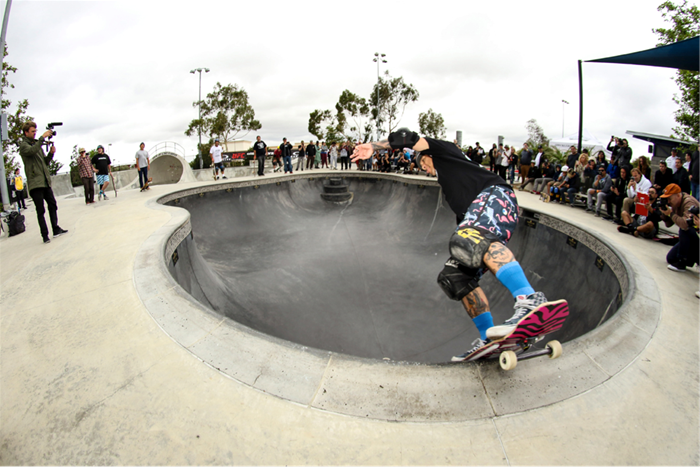 Skate For A Cause started with the Adaptive Skate Kollective & WCMX Demo followed by the BE THE CHANGE Legends Bowl Contest, Plan B SkaterCross, Red Bull Tech Center Best Trick, Oakley Tranny Best Trick and TILLYS Stairs, Hubbas, Rails Trick Contests. Despite the rain, attendees donated 11% more than last year as they watched riders throw down hammers and had the chance to cheer on their favorite skateboarders. 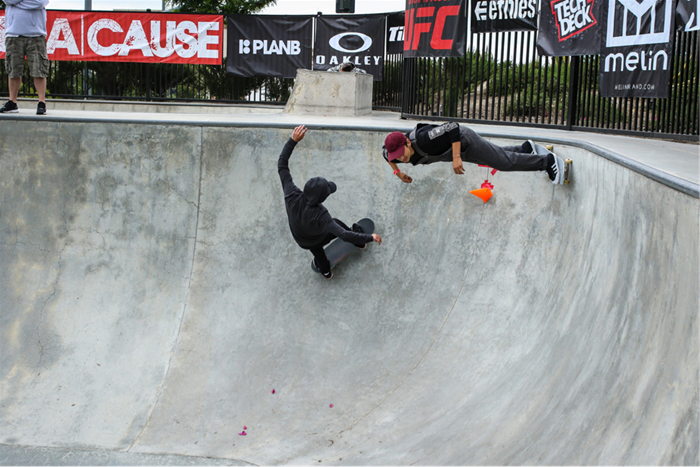 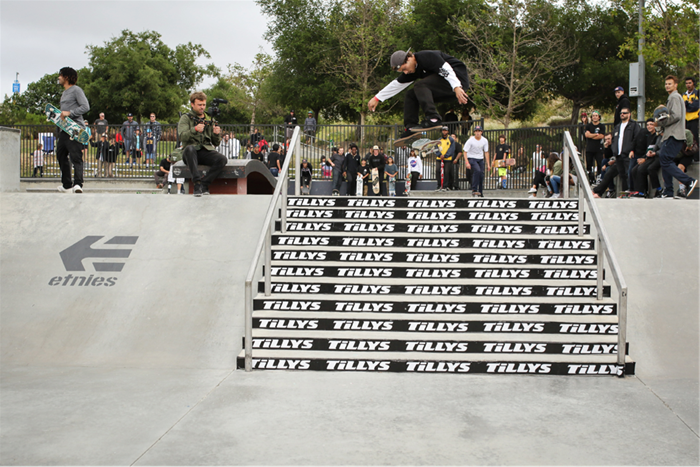 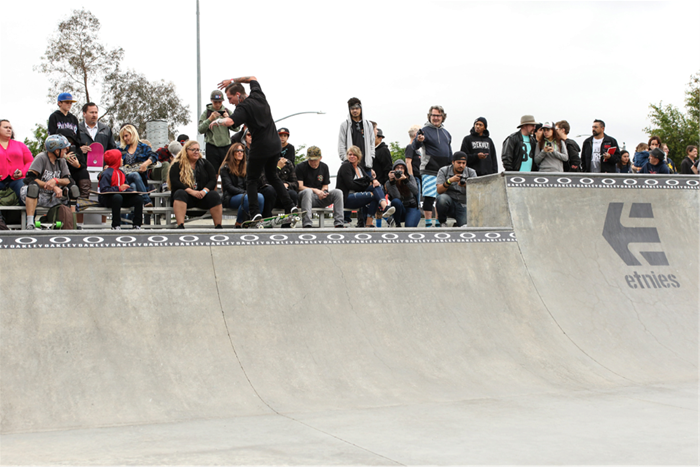 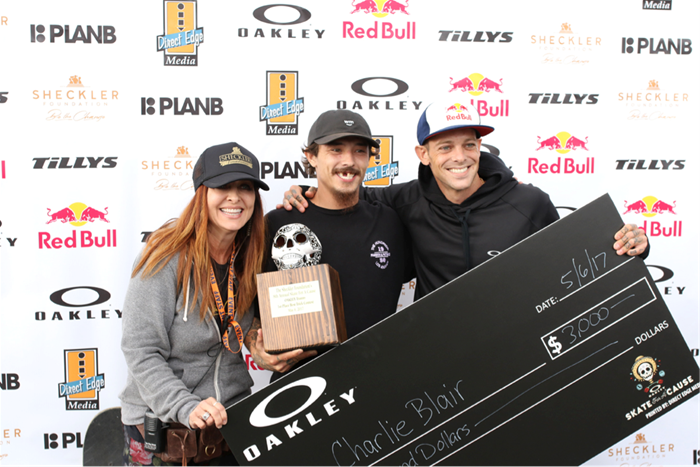 Tilly’s Life Center won an award for best activation and Mark Waters was recognized for his on-going support as a Skate For A Cause volunteer.

Ryan and the Sheckler Foundation would like to thank its loyal supporters, generous sponsors, skateboarders, volunteers and the individuals that came out to support the 8th Annual Skate For A Cause.

About The Sheckler Foundation:

Founded in 2008, The Sheckler Foundation was created as an avenue for Ryan Sheckler, his family, friends and business associates to give back to the community and industry that they are so grateful for. Fueled by the desire to contribute to the many causes that directly benefit and enrich the lives of children and injured action sports athletes, The Sheckler Foundation will produce fundraising events, passion projects and web-based initiatives to raise capital and awareness. Our ultimate goal is to empower our community to “Be the Change!”