The 2017 Surfers' Hall of Fame is pleased to announce Bethany Hamilton and Mick Fanning as this year's inductees. Bethany, who survived a tragic shark attack in 2003, went on to become an inspiration to millions of surfers and non-surfers alike across the globe through her story of determination, faith and hope. Mick overcame a career-threatening injury and one of sport's greatest competitive dynasties, in the form of American Kelly Slater, to reach surfing's highest echelon three times to date. 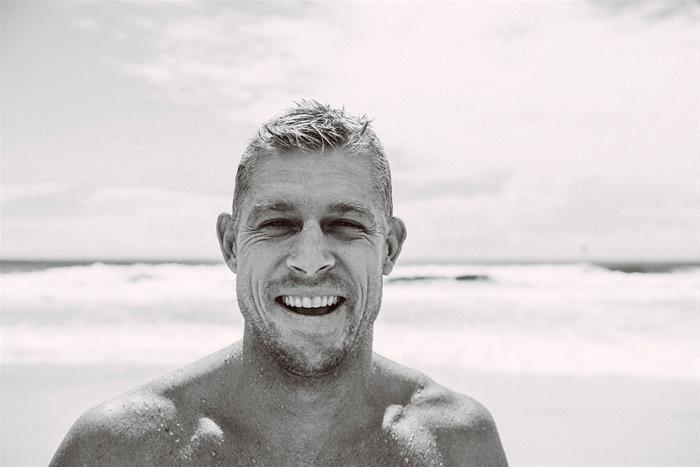 Michael Eugene "Mick" Fanning, nicknamed "White Lightning,” was born on June 13, 1981 in Sydney, Australia. In his first year on the pro tour at age 22, Mick finished an incredible 5th in the world, earning the ASP Rookie of the Year award. In 2003 Mick climbed one step higher and finished 4th and many thought 2004 would be Mick's year. However, a catastrophic freesurfing injury changed everything. Mick ripped his hamstring clean off the bone, was out of action for six months and left questioning whether he'd ever again surf competitively.

His comeback to the World Tour was a stirring win in front of 20,000 fans at his homebreak, Snapper Rocks. Mick then put together one of the most impressive competitive seasons of all time, winning three events, finishing runner-up in another and making four semi finals. His incredible effort in 2007 saw Mick become the first Australian to unseat Slater for a world title in 15 years. In 2009, Mick clawed his way from nowhere to catch runaway ratings leader, Joel Parkinson, one of his best friends, to capture World Title number two. He climbed to the top again in 2013, collecting his third World Title ahead of Slater in one of the sports most thrilling title showdowns.

Fanning became a household name in July of 2015, when he was attacked by a Great White shark during the finals of the J-Bay Open in South Africa. In a legendary move on live webcast, Fanning punched the shark and survived unscathed. Considered to be the fastest surfer in the world and credited for bringing peak physical performance to the forefront.

“Mick has overcome some major hurdles in his life while working his way to the top of the sport, said Aaron Pai. “Throughout it all, Mick has always shown the heart of a champion and representing surfing in the most positive way! We are honored to be able to thank Mick for his achievements and contributions to our Sport of Surfing!” 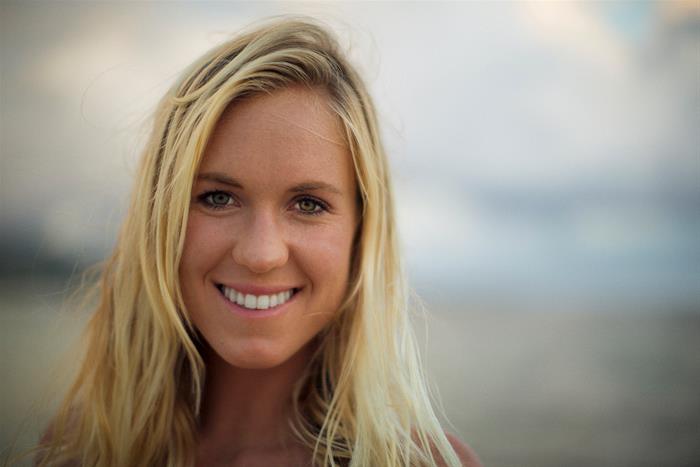 Bethany Meilani Hamilton-Dirks was born in Lihue, Kauai. At the age of thirteen, Bethany lost her left arm to a 14-foot tiger shark, which seemed to end her career as a rising surf star. One month after the attack, Bethany returned to the water and within two years had won a national amateur title.

In 2007, Bethany realized her dream of surfing professionally and since then her story has been told in a New York Times best selling autobiography and the 2011 film, SOUL SURFER. At the 2016 Fiji Women's Pro, she placed 3rd after upsetting two of the top seeded women on the world tour, Tyler Wright and Stephanie Gilmore. Bethany is involved in numerous charitable efforts, including her own foundation, Friends of Bethany, which reaches out to amputees and youth, encouraging a broken world by offering hope to overcome through Jesus Christ.

Using her platform as a professional athlete to promote living a fit and healthy lifestyle, Bethany authored the book BODY AND SOUL in 2014. Her latest project, UNSTOPPABLE, a surf documentary which will showcase her as one of the best women surfers in the world, will release soon. Bethany's greatest joy is being a wife and mother, and she continues to touch and inspire lives globally as a professional surfer, and motivational speaker. She will be honored as SIMA's 2017 Waterman of the Year.

“We are honored to be able to thank Bethany for her achievements and her contributions to our Surfing World…and our World!,” said Aaron Pai. “Bethany's achievements, story and life are the things legends are made of. Bethany has inspired generations of people with her will to be unstoppable!”

The 2017 inductees will have their hand and footprints immortalized in cement for the ages on Friday, August 4th at 9:00 a.m. in front of Huntington Surf & Sport; under the watchful eye of Duke Kahanamoku, the sport's spiritual leader whose statue anchors the Surfers' Hall of Fame. This year's induction ceremony features the inductees, family, friends, pro surfers and industry titans. Further information is available at http://hsssurf.com/shof/.

The nation's first imprint collection of legendary surfers, the Surfers' Hall of Fame celebrated its first induction in 1997 inside of specialty retailer Huntington Surf & Sport where several slabs remain. Four years later with the blessing of the City Council and a stunning bronze statue of Duke Kahanamoku serving as a backdrop, the ceremony moved outside to the corner of PCH and Main, less than 100 feet from the famed Huntington Beach Pier, site of the Vans U.S. Open of Surfing.