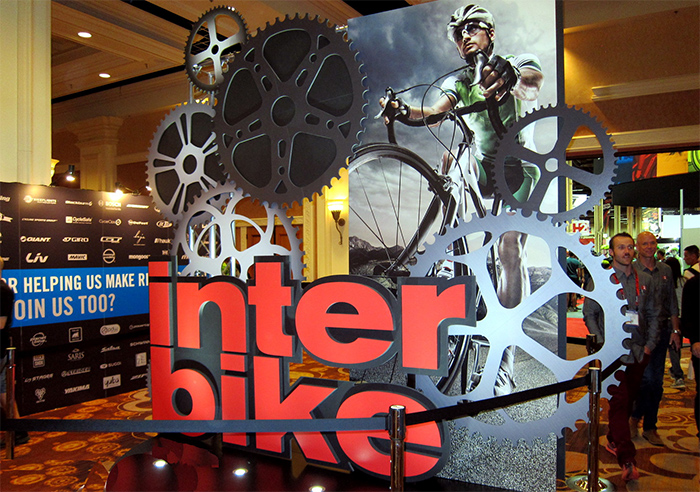 In what the company is calling a complete revamp of its educational content, Interbike, the largest bicycle industry trade show in North America, plans to bring a higher caliber of sessions for retailers being dubbed “The IBD Summit at Interbike.” The investment in quality retail education is being taken to an unprecedented level, signaling just one of the areas that show producers are planning to unveil as part of the 2018 Interbike Marketweek. Retail attendees can expect a slate of new speakers, dynamic panel discussions, relevant subjects, and more tactical takeaways than ever before.

“One of the ways in which we are going to reinvent the show is by bringing in higher levels of education and speakers,” said Pat Hus, Vice President of Interbike. “Our new retailer advisory board members were adamant that we needed to step up our game on seminars at Interbike. The only way to do that was to take complete ownership on that content and start curating all of it. We will still be working with the NBDA and others on specific tracts for the show, but we will be driving the overall direction moving forward,” continued Hus.

Interbike noted in its initial location change announcement that expo hours would start later to accommodate attendees before the show opens, and that more on-floor education would be integrated as well. The show has more than 75 sessions slated for the event across several platforms, including:

“This is the perfect opportunity to revamp and rebrand our new educational platform with a name that is synonymous with high level education – our IBD Summit,” said Justin Gottlieb, PR & Communications Director for Interbike. “We can’t make a location change without reinventing the show, and raising the bar from an education standpoint to help IBD’s thrive in the future is the next step in the process.”

Gottlieb noted that the first featured IBD Summit Keynote speaker is John Venhuizen, CEO, of Ace Hardware Corporation. Ace Hardware, the world’s largest hardware cooperative, has similar challenges to the bike industry and has found ways to succeed and grow in its 93-year-old history. In a press release earlier this year, Venhuizen said, “Ace’s impressive string of store growth and consecutive increases in sales and in-store traffic is powerful evidence that our model – rooted in local entrepreneurialism – is agile enough to adapt and bend where needed, without ever breaking our conviction to fortify around the timeless retail principles of servant hearts and human interaction.” In a session titled, “The Battle for Relevance: How Brick & Mortar Businesses Can Win the Battle for Relevance and Consumer Preference,” Venhuizen will share how his 5,000+ store owners compete and win against some of the biggest, best and well-funded companies on the planet.

More details on Interbike’s education and conference will be released in the coming months.

Interbike Marketweek will take place in the Reno Tahoe region beginning with a new consumer demo and festival in North Lake Tahoe, CA, September 15-16, 2018, followed by OutDoor Demo on September 16-17, 2018, and closing with the Interbike Expo September 18-20, 2018.