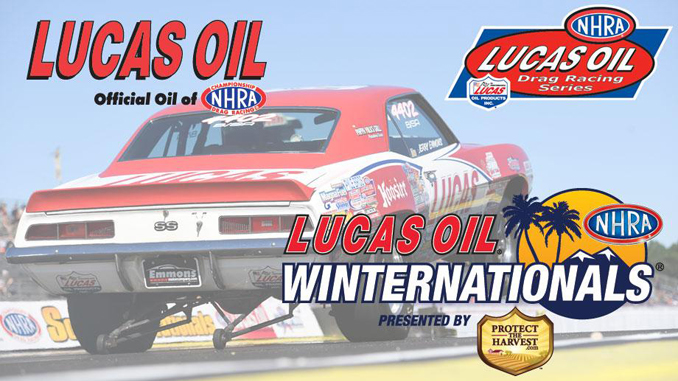 “We place tremendous value on our partnership with NHRA,” said Forrest Lucas, president and CEO of Lucas Oil Products. “NHRA drag racers and fans share the same commitment to excellence and improvement that we value at Lucas Oil. We appreciate the opportunity to connect with our customers on their home turf and see our products in action.” 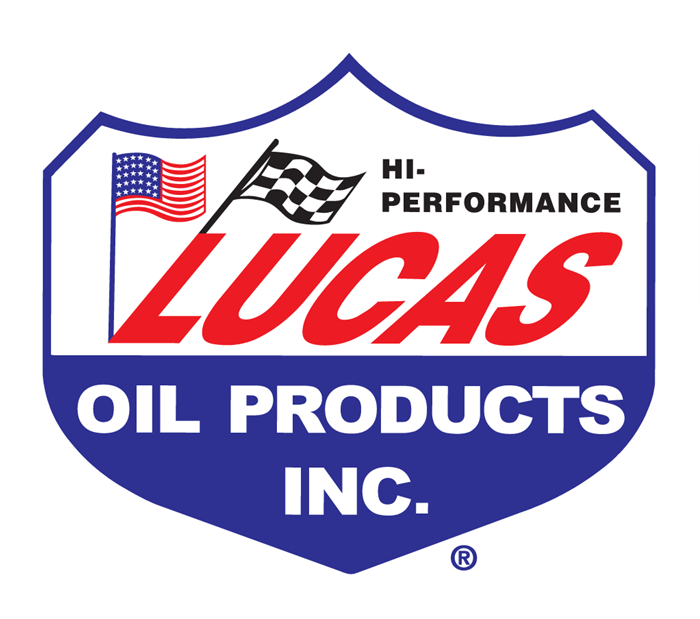 About Lucas Oil
Headquartered in Corona, Calif., Lucas Oil Products was founded in 1989 by Forrest and Charlotte Lucas. Through innovative product research and development, along with aggressive marketing programs, Lucas Oil has established itself as one of the fastest-growing lubrication product lines in the consumer automotive aftermarket. The Lucas Oil product line features engine oils, greases, gear lubes and problem-solving additives for everyday cars and trucks. In addition, Lucas Oil continues to be directly involved in the American racing industry at all levels through multiple vehicle sponsorships and racing events. 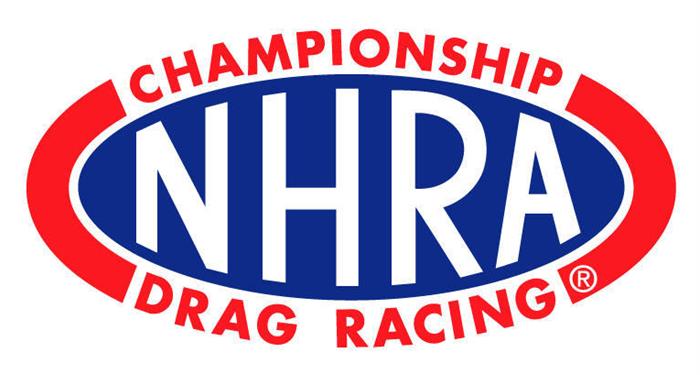