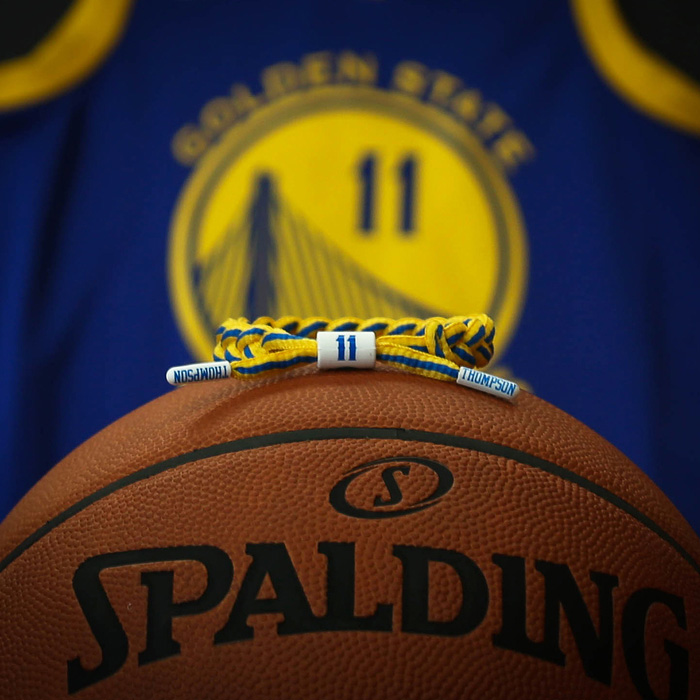 Following the success of the 2017 debut of Rastaclat x NBALAB Team bracelets, Rastaclat and the top 11 NBA Players are banding together one wrist at a time in the ongoing mission of Spreading Positive Vibrations to give back to the communities that raised us. This Spring 2018, Rastaclat will be celebrating these NBA players not only as amazing athletes, but as men passionate about the communities that made them stars.

Two-time NBA World Champion, three-time All-Star and Rastaclat Brand Ambassador Klay Thompson expresses, “I love being involved with the youth, because they look up to us, show them a good example and that goes a long way.”

Including favorites such as Lebron James, Kevin Durant, Russell Westbrook, Klay Thompson, and Kemba Walker, this new collection celebrates the virtues of giving back by donating a percentage of proceeds to the charity of the player’s choice.

CEO, Daniel Kasidi states “The NBA continues to be a league committed to the community and giving back. We are honored to be able to share a unique story of these amazing men who just happen to be basketball players. The opportunity to be a part of change within the communities through charities such as NBACares, The Lebron James Family Foundation, The Kevin Durant Charity Foundation, The Klay Thompson Family Foundation and the Why Not? Foundation is a great responsibility and honor.”
Available on February 12, 2018, NBA fans can purchase the NBA Players Collection for $13.99 at Rastaclat.com, Fanatics.com and select retailers. To search for authorized Rastaclat retailers, visit Rastaclat’s store locator. 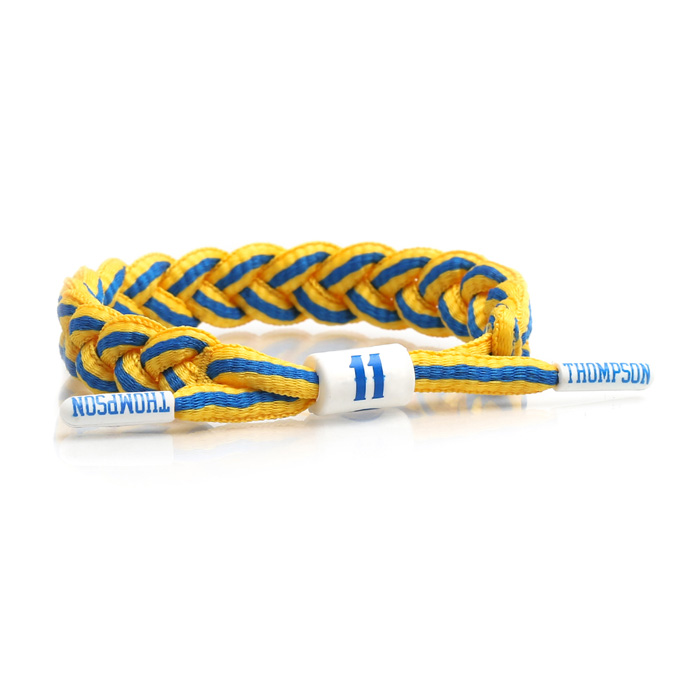 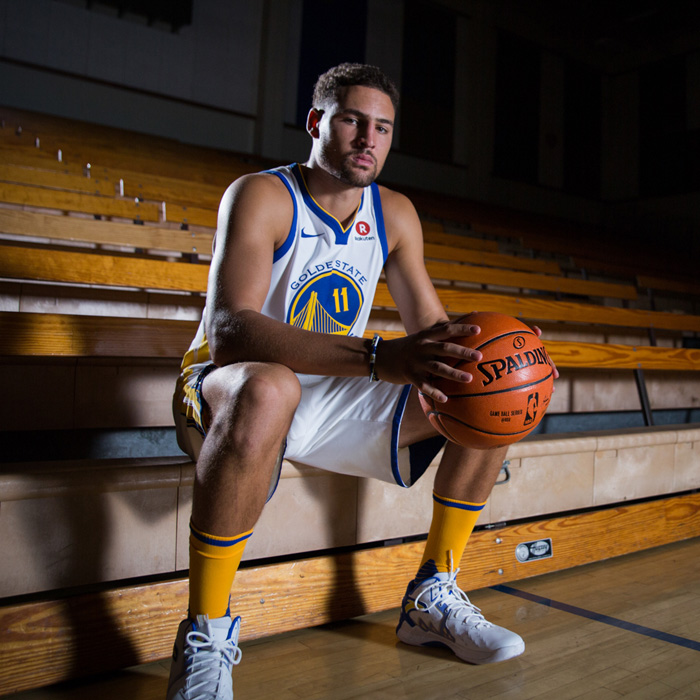 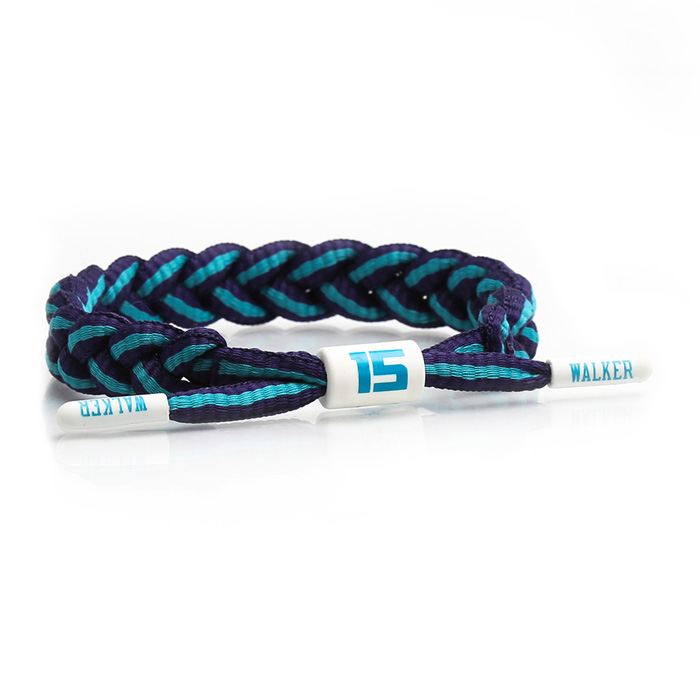 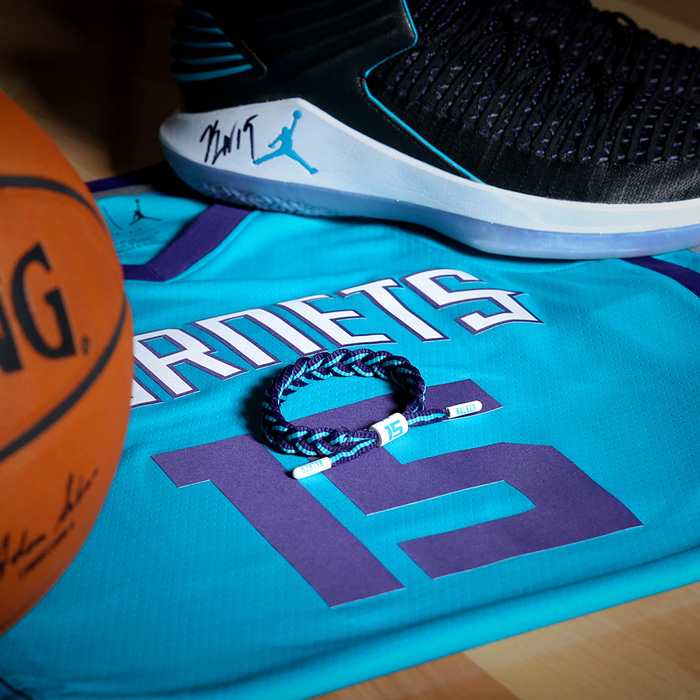 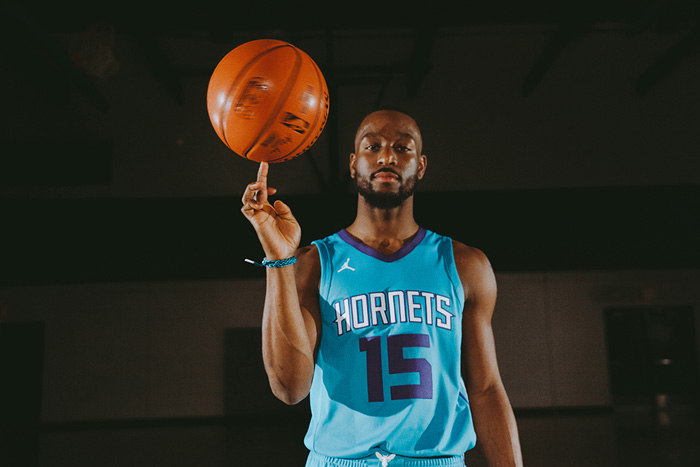