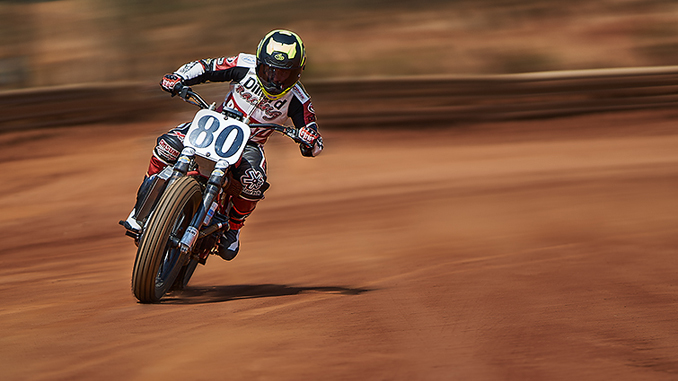 Bonsey will be riding a Ducati powered Monster 821

Team, Rider and Motorcycle will debut April 7 in Woodstock, GA

Stevie Bonsey, one of the fiercest riders on the AFT circuit mounts his official comeback after a serious crash left the Salinas, CA native with a broken neck in 2016. Bonsey made an appearance at last year’s finale promptly battling up front and finishing just 0.041 seconds off the podium. 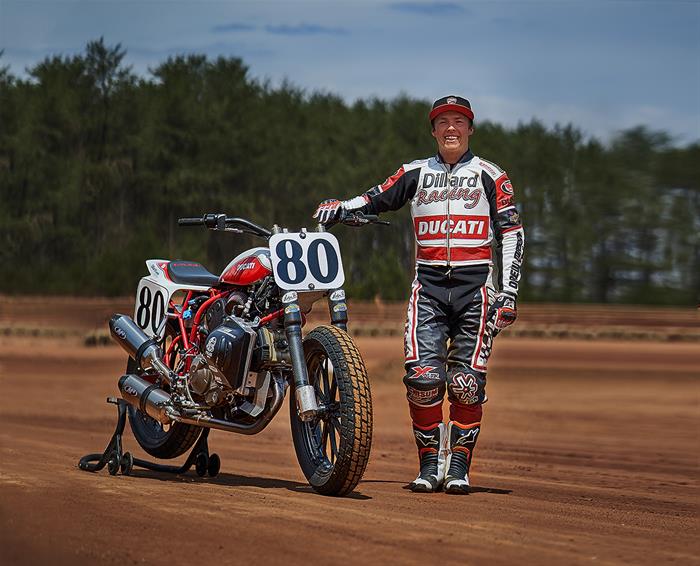 The bike is built around Ducati’s twin-cylinder four-valve liquid-cooled Testastretta 11° Monster 821 engine specifically set up for American Flat Track racing by the Lloyd Brothers Motorsports team and the support from Ducati and sponsorship from long-standing Ducati collector Jim Dillard.

Lloyd Brothers Motorsports has a history running Ducati-powered machines. History was made together in 2010 by snapping Harley-Davidson’s nearly two-decade winning streak with a victory at the Arizona Mile as a privateer effort. The expanded 2018 program with Bonsey at the controls shows a seriousness of winning intentions by all involved.

“I feel privileged to get a chance to ride of Lloyd Brothers Motorsports Ducati for the 2018 season, it’s going to be a challenging season with a class full of so much talent, but I truly believe we have a bike and a team more than capable of going out front.” Says Bonsey

Team co-owner David Lloyd said “We are very happy to have Ducati involved with both our team and the AFT series. Since 2010, we have been racing air-cooled Ducati two-valved engines and have managed a Main event win and podiums; we have now put together two proof–of–concept liquid cooled four-valve engine race bikes that have shown very well the few times on track. With our latest revisions, we are excited and thankful to have sponsorship to be able to race our Ducati Monster 821-powered machine this season with one of the most talented racers, Stevie Bonsey.” 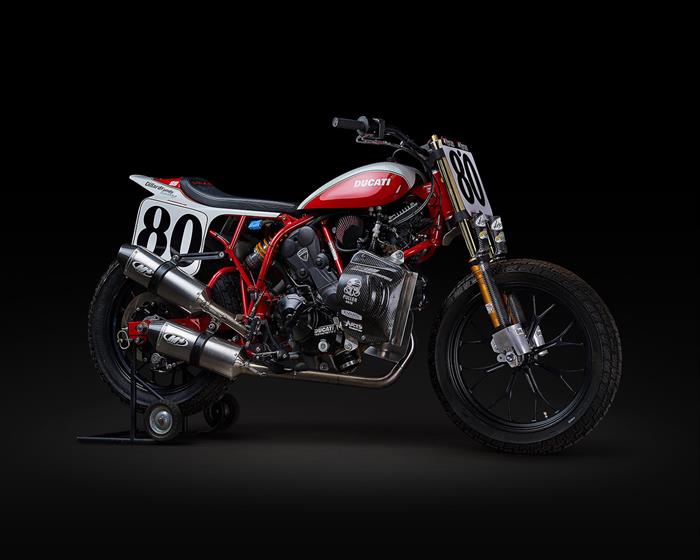 “We knew that this combination of Team, Rider and Bike would give the Ducati brand an opportunity to contend with the top in the field in the fastest growing motorcycle sport in the US. We’ve given our Ducati fans a team to cheer on and we’re excited to see progress in action as the season develops”, said Ducati North America CEO, Jason Chinnock.

About Ducati
Additional information about Ducati, including participating dealers and availability can be found at www.ducati.com.

Ducati Motor Holding S.p.A. – A Sole Shareholder Company – A Company subject to the Management and Coordination activities of AUDI AG

Founded in 1926, since 1946 Ducati has been manufacturing sport-inspired motorcycles characterised by high-performance Desmodromic engines, innovative design and cutting-edge technology. With its factory located in Bologna’s Borgo Panigale district, in 2016 Ducati celebrated 90 years since it was founded. The model range covers several market segments with the following families: Diavel, Hypermotard, Monster, Multistrada, SuperSport and Panigale. In 2015 Ducati presented the Ducati Scrambler: a new brand made of bikes, accessories and apparel that provide the last word in creativity and self-expression. These authentic icons representing what the world knows as “Made in Italy”, together with an extensive range of associated accessories and technical and lifestyle apparel, are distributed in 90 countries globally. Breaking all records for the company, in 2017 Ducati delivered to customers 55,871 bikes to customers. Ducati competes in both the World Superbike and MotoGP World Championships. In Superbike, Ducati has won 17 Manufacturers’ titles and 14 Riders’ titles. Ducati has been competing in MotoGP since 2003, winning both the Manufacturers’ and Riders’ titles in 2007. 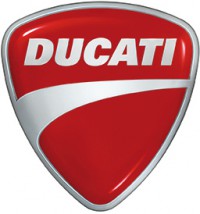