Rob Weinstein Hired as VP of Marketing To Oversee Agenda & ComplexCon, and More 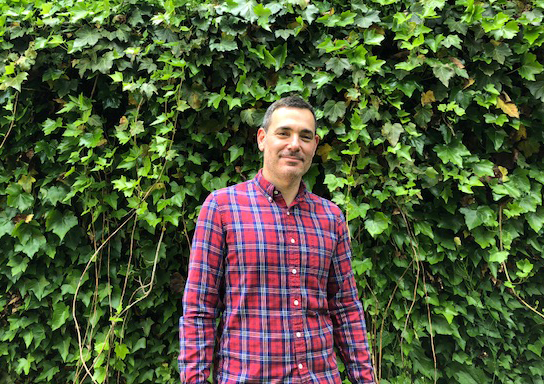 Weinstein has a vast knowledge of the media, men’s fashion and event industries, with over twenty years industry experience. Most recently serving 6 years at Men’s Journal as the Head of Marketing where he developed award-winning content aligning luxury, men’s fashion and outdoor adventure brands with the media brand. Prior to his time with Men’s Journal, Weinstein spent 5 years as Brand Development Director at MAGIC tradeshow, identifying niche markets and launching several new shows at the MAGIC Marketplace. Coming back full circle to his start at Complex, he once served as VP of Marketing, assisting in establishing the print media brand and digital media network. Weinstein brings his immense industry experience and will work to align his relationships from media and brands across ReedPOP West’s growing portfolio.

“I’m excited to join the team as I’ve been a fan of the Agenda and ComplexCon event platforms. I look forward for the opportunity to continue to elevate the experiences in the business to business and consumer arenas —creating more value for our partners.” Weinstein said, “Developing year round connections for our communities of exhibitors and attendees — ensuring the shows are not just thought of twice or four times per year, but as influential industry resources all year long.”

“I am really excited to have Rob on the Team,” Walden said. “Rob will bring tremendous knowledge and energy to the group, and to our effort to be the best versions of ourselves — enabling us to create immersive event experiences across the RX events.”

Weinstein will be based in the ReedPOP West Los Angeles office, reporting to Reed Exhibitions’ Group VP of Fashion & Festival Portfolios, Ron Walden.Weinstein’s start date is scheduled for June 18th, 2018.