12 OEM Exhibitors to Showcase Latest and Most Innovative Vehicles 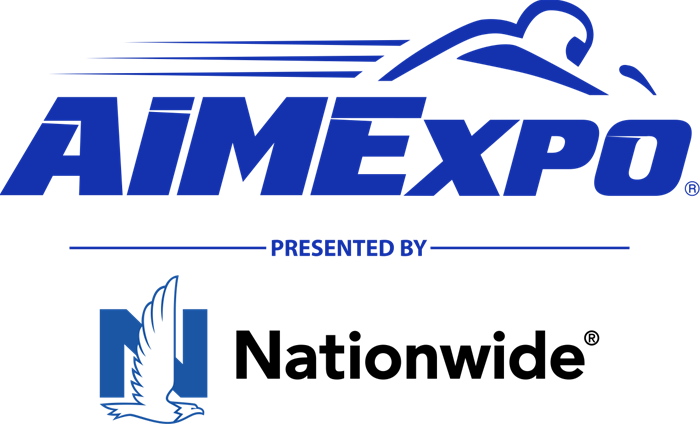 IRVINE, Calif. - As North America’s only all-encompassing trade show for the powersports marketplace, the American International Motorcycle Expo presented by Nationwide(AIMExpo) consistently features the most dynamic and innovative collection of products and vehicles in the industry. This year’s debut from the Mandalay Bay Convention Center in fabulous Las Vegas, October 11-14 is no different, and it has already attracted dealers from 45 different countries, along with domestic retailers from all 50 states and Puerto Rico. One of the strongest representations of exhibitors on the show floor comes from the continuously growing four-wheeled side-by-side (SxS) and ATV segment. 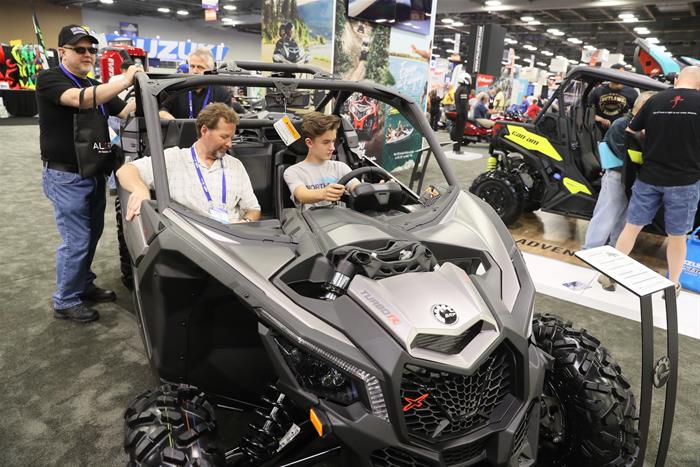 In recent years, combined sales of SxS and ATV vehicles has risen dramatically, and it now comprises nearly half of the overall powersports marketplace. In addition to the remarkable product development gains in sports and recreation models for off-road exploring with the family or hunting, manufacturers have continued to diversify their lineup of four-wheeled utility models, offering some of the most practical daily-use vehicles for landscaping, farming, and construction,. With this expansion of available vehicles, accessory companies have been able to develop a wide array of options for owners to further enhance and customize their vehicle to fit their specific needs.

“In just the last five years alone the SxS and ATV segment has grown by more than 100,000 new units, and we surpassed the 500,000 mark this past year,” said Mike Webster, Senior Vice President, MIC Events. “The sheer versatility of these products makes them a viable option for a significant portion of the population, so it’s not surprising to see that this is one of the strongest segments in the marketplace, and also one of the most well represented segments at AIMExpo presented by Nationwide. Las Vegas is the crossroads of off-road activity in the west region, from the developed ATV/SxS trail system in Utah (Utah.com/atv) to the highly popular Glamis recreation area in California and many other off-roading opportunities in-between. We look forward to welcoming off-roading enthusiasts from the west to the show, as well as from across the globe.”

A total of 12 manufacturers of ATV and SxS vehicles will showcase a truly unique lineup of all-terrain models, accompanied by upwards of 50 gear and accessory companies inside Mandalay Bay Convention Center. Attendees will have the opportunity to see the latest offerings from companies like Argo, American Honda, American Lifan, BRP/Can-Am, BV Powersports/Trailmaster, HiSun, Ice Bear, Kawasaki, Roxor, SSR/Benelli, Suzuki and Yamaha, which consists of traditional four-wheeled options to even six wheels, or eight wheels, collectively aimed at tackling the desert, woods, and even the water. Additionally, the vast number of gear and accessory exhibitors will introduce the newest aftermarket products specially built to get the most out of any vehicle, from GPS components and aesthetic enhancements like lighting and audio, to performance upgrades like suspension, wheels, tires and exhausts. 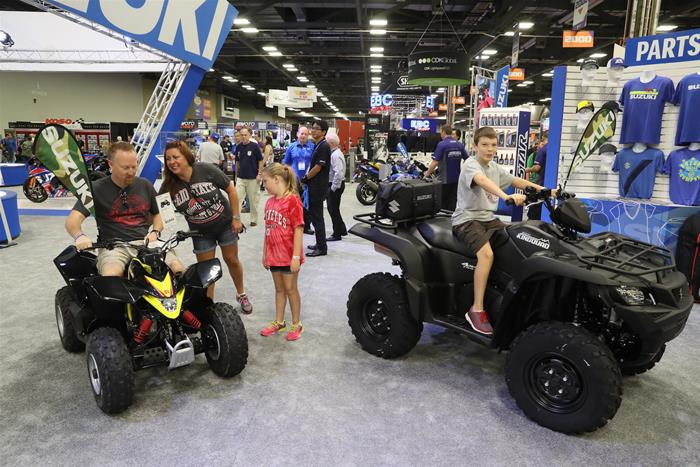 Don't miss your chance to be a part of the biggest powersports show in North America!
Event Registration / Exhibitor Info: Click Here