Free from outside control or industry support, “Sick Boys” was produced without any sponsors and had a limited distribution of 1,000 VHS copies worldwide. Sick Boys has become a cult classic that truly depicts how fun and care free skating was 20 years ago.  From the roots of the whole street movement to classic road trips and excursions “Sick Boys” remains relevant to this day.  In order to commemorate this visual history, Mack Dawg Productions is proud to re-release “Sick Boys” for the first time on DVD.

Included extras within the re-release are the “Sick Boys to Men” never-before seen interviews with Tommy Guerrero, Mickey Reyes, Bryce Kanights, Mike Archimedes, Natas Kaupas, Julien Stranger, Jim Thiebaud, and Ron Allen.  These 2008 interviews provide great insight into the way skating was back then and how being a skater featured in Sick Boys has changed and intertwined their lives.  Also included is a collector’s booklet with classic photographic images from Bryce Kanights, Tobin Yelland and Luke Ogden.

“Sick Boys” DVDs will be shipping in November of 2008.  Don’t miss out on this special re-release because it won’t happen again for another 20 years.

Click the pic' below for a Sneak Preview of "Sick Boys"! 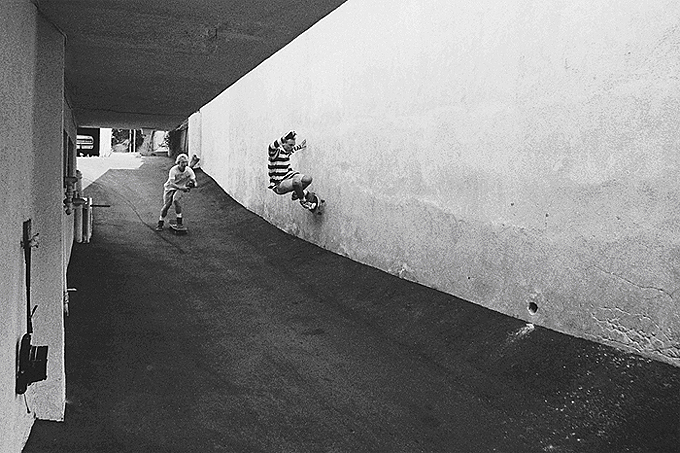