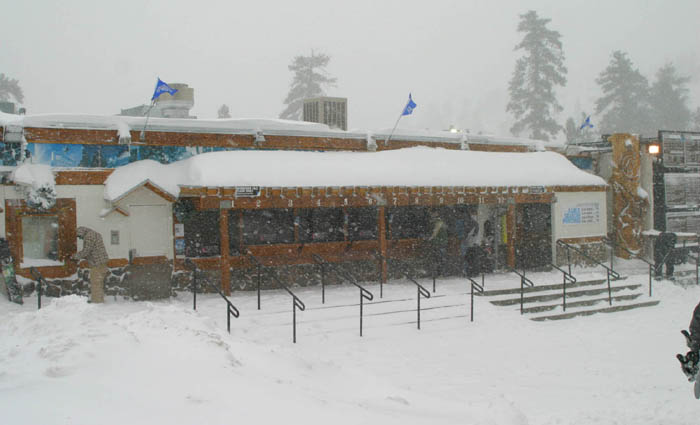 More than two feet of new snow has fallen at Mountain High and that number is expected to rise as snow showers blanket the region.  The West Resort is now 100% open offering 31 trails and a good mixture of beginner to advanced terrain.  The East Resort will make its seasonal debut later this week and resort operators are currently evaluating the North Resort for a possible weekend-opening as well.

Mountain High’s late opening was seen as an omen by many but this major winter storm has put the Wrightwood Resort right where it wants to be pre-holiday.  All three resorts will be open for skiing and snowboarding by Christmas, and the North Pole Tubing Park will open this Friday as well.  For a complete listing of lifts and trails along live cams and custom weather forecasts log onto www.mthigh.com.

Says John McColly, Director of Marketing, “It’s fantastic out there.  I just got off the mountain and it’s as good as I’ve ever seen it.”

Ticket rates return to regular price first thing tomorrow morning but skiers and snowboarders looking to save money can still get a season pass for just $349.  That’s $250 off the regular rate but this sale ends Sunday, December 21st, so guests are advised to act quickly.  For avid skiers and snowboarders, a season pass is the best way to save money and pays for itself in just six visits. 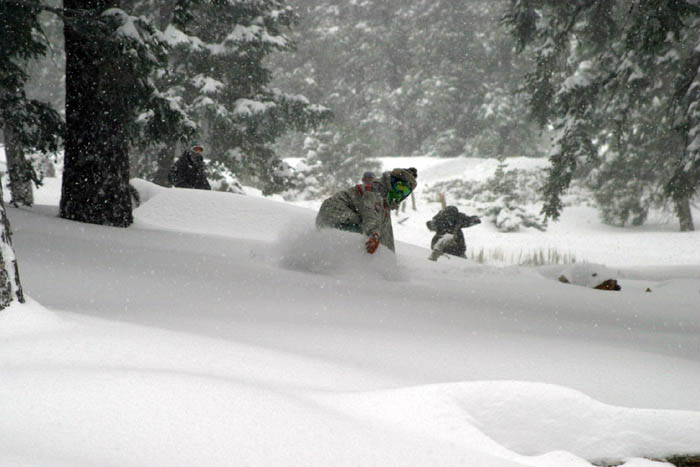