B$Z: Garvie on Board to Handle Northwave in Northwest 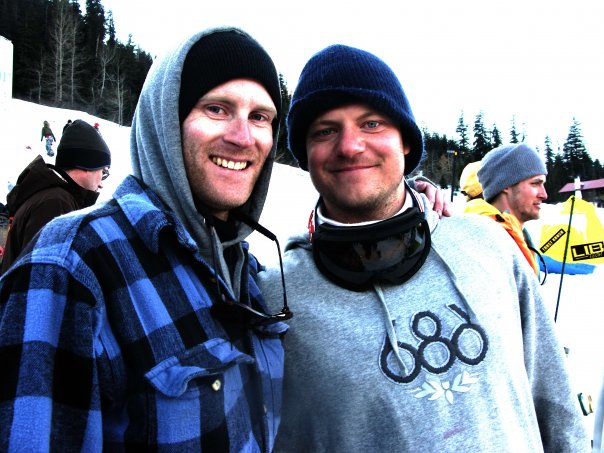 Garvie on Board to Handle Northwave in Northwest

Being from the Seattle area Ryan is excited to start representing a company that’s held a subsidiary in the northwest since the early 90’s. He has grown up shredding at Stevens, Snoqualmie , and Baker and has been an active participant in the local snowboard community.

Garvie has been in snowboard sales for the last 4 years. He is a well known and respected rep for his hard work and passion for snowboarding.  Along with all the Northwave North America brands, he also carries Ashbury and Dinosaurs Will Die lines.