Today, Liquid Force has announced that Nico von Lerchenfeld, a 17 year old German wake and snowboard talent, has been signed to it’s International Team.  Nico will be riding Liquid Force wakeboards and bindings.

In Europe, Nico is well known for his innovative style on rails and obstacles.  If you’ve seen Nico ride, you’ll know that he’s one of the best and most stylish rail riders in wakeboarding period.  German Team Manager Benni Suess stated “Nico has been a part of the German LF Family since the beginning.  We´ve seen him grow up from a kid playing on any board out there, to a young and upcoming rider who can beat everybody when it comes to rail riding.  We’re really proud that he’s taken his riding to that next level and will be heading to the US more to play a bigger role for the Liquid Force team.”

Liquid Force Founder Tony Finn stated “We’re stoked to sign Nico to our International Team.  He’s got a huge future and we’re excited he’ll be a part of the LF Family for years to come!” 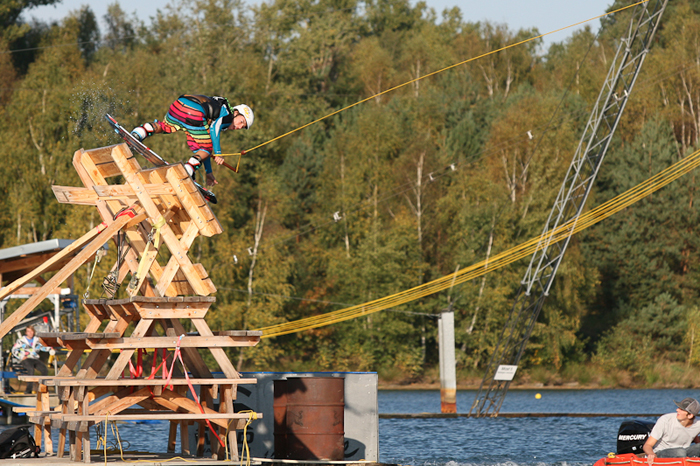