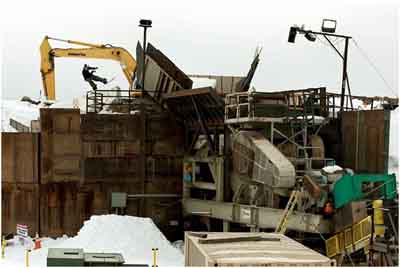 “WAS HERE” follows the Flow Snowboarding Team on a worldwide seek-and-destroy mission. While no stranger to the global contest podium, the Flow team now taps into their alter ego to bring you some of the year’s heaviest riding, throwing down in the streets and leaving lines in the backcountry.

“Flow is coming out big with this video. Everyone devoted so much time and effort with only one goal- showing the world that Flow can kill it on the film scene just as hard as the brand has on the contest scene.” -Tim Humphreys

“The Flow guys impressed me this season. Their hunger, motivation and professionalism made my winter and drove them to landing tricks that I’ve never seen before.” -Drew Satin, Flow Cinematographer