Volcom is proud to announce that it has received a total of nine (9) nominations for the prestigious 2011 Surf Industry Manufacturers Association (SIMA) Image Awards. The goal of the SIMA Image Awards is to identify the surf industry's most influential companies and recognize them for their efforts to advance and grow the industry over the past year. 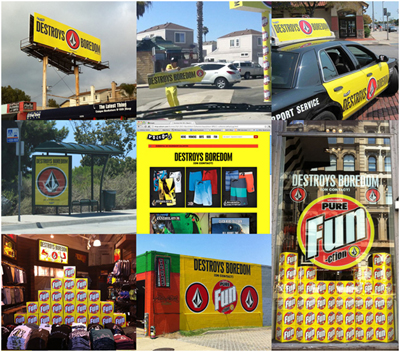 "Volcom is stoked to get nine nominations this year, which is the most we've ever received," said Ryan Immegart, VP of Marketing.

"It's a prestigious honor to be acknowledged by SIMA in so many categories. I'm very proud of our team for all of their hard work and dedication to the brand."

Make sure you check out all of the nominations for the 2011 SIMA Image Awards at www.simaimageawards.com and join us for the awards party this winter.