VIDEO: Free Download of "The Search For Animal Chin" at AnimalChin.com and BonesBrigade.com

A Free Download of the Never-Before Digitally Available Classic Skate Film "The Search For Animal Chin" at AnimalChin.com and BonesBrigade.com to Celebrate the 25th Anniversary of the Film 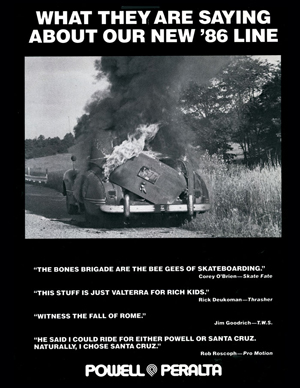 Santa Barbara, CA – Monday, August 20th, 2012 – Filmmaker Stacy Peralta today announces the worldwide premiere of the trailer for his new critically-­-acclaimed film, BONES BRIGADE: AN AUTOBIOGRAPHY and a free download of the most successful skateboard video of all time, THE SEARCH FOR ANIMAL CHIN.

Media outlets are encouraged to offer the trailer and the free download of THE SEARCH FOR ANIMAL CHIN on their own sites. Complete press and embed resources are available at www.animalchin.com/embed.

“We are very excited because we're releasing Bones Brigade: An Autobiography primarily by ourselves, in a new and modern way,” says Stacy Peralta, the film’s director and mentor of the original Bones Brigade. “The only place to fully experience the film will be through our Bones Brigade web site; where myself, Tony Hawk, Steve Caballero, Lance Mountain, Mike McGill, Rodney Mullen and Tommy Guerrero will interact directly with fans. The trailer premiere, new site and free download is our way of including fans right from the start in the process of releasing the film. I hope they have fun and share it with everyone who loves skateboarding, its history and the Bones Brigade.”

In addition to downloading The Search For Animal Chin for free to celebrate the film’s 25th Anniversary, fans are also invited to email the filmmakers and request a screening in their town prior to the film’s official release. Fans should send their emails to [email protected] by Aug 23, 2012. Here are the detailed screening request instructions, straight from Paul:

“In the subject write BB screening. Include the name of your city, how many skaters are in your area, the names of your city's skateshops, what theater should screen it, why choose your city and any other useful info that will help us in our planning. The more you send us, the better. We’re also working with our distributors throughout the world and will reach out to you who live overseas for those countries if we need any assistance.”

Official theatrical and DVD release dates for the film are forthcoming and will be posted soon on www.bonesbrigade.com. BONES BRIGADE: AN AUTOBIOGRAPHY premiered to standing ovations at the 2012 Sundance Film Festival.

Stacy Peralta began skateboarding at the age of five and is now considered one of the founding fathers of modern-­-day skateboarding. He was one of the key players on the now historic Zephyr Skateboard team and the first Z-­-Boy (Zephyr) to systematically capitalize on his skateboarding reputation with lucrative sponsorship deals. After three life-­-changing years of world travel, product endorsements, TV and film appearances, and at the age of nineteen, Peralta walked away from his sponsored career as a professional skateboarder and joined George Powell to form the innovative skateboard manufacturing company, POWELL-­-PERALTA. Five years later, Powell-­-Peralta became the industry leader in products, graphics, advertising, videos and in the creation of the now famous skateboard team – THE BONES BRIGADE – the team that launched the stellar careers of five world champion skateboarders: Tony Hawk, Lance Mountain, Rodney Mullen, Steve Caballero, Tommy Guerrero and Mike McGill.

In 1984, Peralta discovered his true passion while producing, editing and directing the Bones Brigade Video Show, the first of what became known then as Action Sports Videos. Then followed six more skate videos, which eventually lead to offers within the motion picture industry as a second unit director; Thrashin’, Gleaming the Cube, and Police Academy 5.

In 1990, Peralta left Powell-­-Peralta to become a full time writer-­-director and worked in network TV for the next six years in the area of documentary, comedy, and various series and specials. In 2000, Stacy Peralta wrote and directed the critically acclaimed documentary film; DOGTOWN AND Z-­-BOYS which won the Director’s and Audience Awards at the 2001 Sundance Film Festival. The film also went on to win the 2002 Best Documentary at the Independent Spirit Award.

At the 2004 Sundance Film Festival, Peralta’s second documentary, RIDING GIANTS, became the first documentary ever to be chosen as the opening night premier film of the festival. In 2008, Peralta returned to Sundance with his film; CRIPS AND BLOODS: MADE IN AMERICA – a documentary film focusing on the black on black gang problem of South Los Angeles. 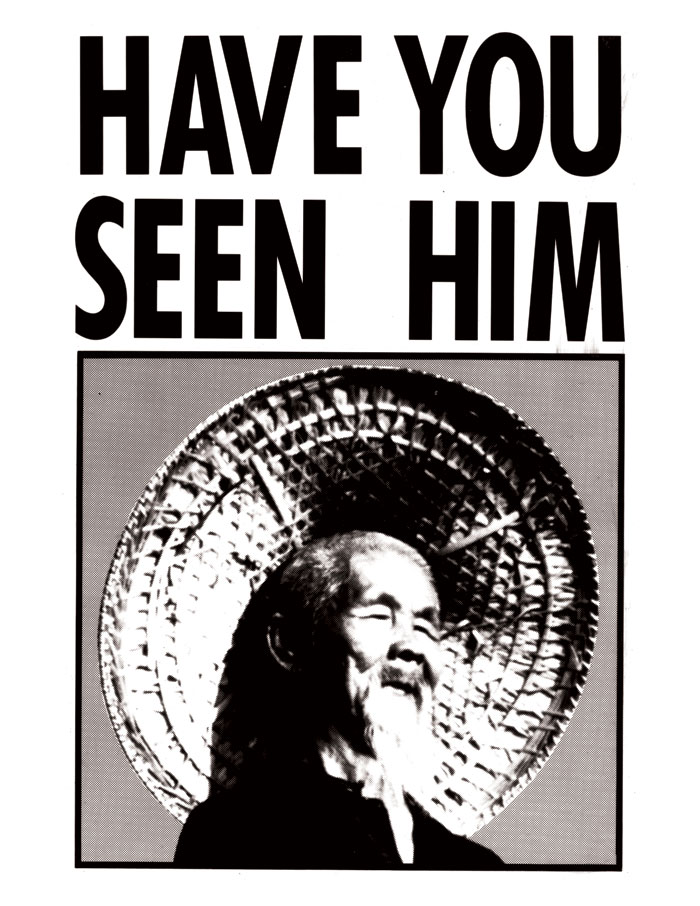