“To say we’re pleased with the 2012 show is an understatement,” said Pat Hus, Managing Director of Interbike. “Our goal was to create an ideal environment where decision makers can get educated on 2013 product, learn new business practices through our seminars & panel discussions, network and ultimately conduct the business of cycling among the best and the brightest in our industry – and I believe we accomplished that goal.”

Some highlights from Interbike 2012 include:
• Largest ever attendance at OutDoor Demo; 10% increase over 2011
• More than 60 educational seminars, tech clinics and panel discussions
• More than 250 new exhibitors showcasing product in The LAB
• Live-streamed video from the Interbike Media Center with more than 20 interviews from leaders in the cycling industry

Interbike returns to Las Vegas in 2013 at its new home, the Mandalay Bay Convention Center. The show begins with OutDoor Demo in Boulder City, NV on September 16-17, 2013, followed by the Interbike Expo from September 18-20, 2013. 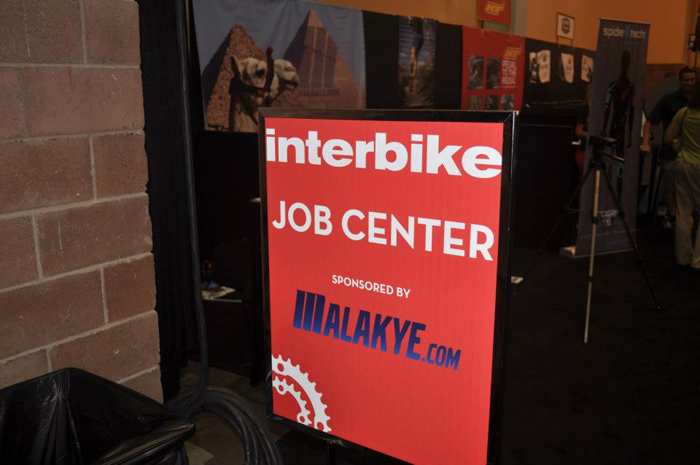 About Interbike
The Interbike International Bicycle Expo and OutDoor Demo are the bicycle industry’s leading business-to-business events bringing together top manufacturers, retailers, industry advocates and media to conduct the business of cycling. Interbike is a business unit of Nielsen Expositions, the parent company of the Outdoor Retailer (OR) and Health+Fitness Business expos. Nielsen Expositions is a full-service trade show company that creates markets and produces high-quality expos and educational conferences. Interbike (www.interbike.com) gathers more than 1,200 cycling-related brands and more than 25,000 total attendees annually.