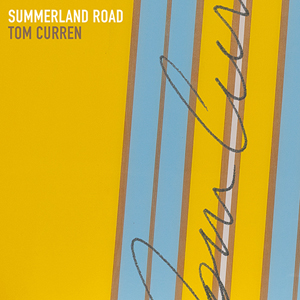 Santa Barbara, CA – After years of touring and working with artists such as Jackson Browne and Donovan Frankenreiter, surfing icon Tom Curren announced last month the release of his own debut EP Summerland Road on October 16, 2012 by Wolfbomb Productions.  Recorded at The Village studios in Los Angeles, the EP precedes a full-length album to be released early in 2013. The first single “Summerland Road” is available now as a free download at www.tomcurren.com.

A musician from an early age, Tom Curren grew up playing drums, bass, guitar and ukulele, and quickly began writing and composing his own songs. But Curren began building his “surfing legend” status on the perfect point breaks near his hometown of Santa Barbara, California. Son of the famous big-wave surfer and board shaper Pat Curren, the young Curren developed a surfing style so smooth, powerful and graceful that it changed the sport and was emulated the world over. He started winning international surfing competitions in his teens, but it was his ethereal wave mastery, combined with his unassuming nature, that captured the surfing world’s imagination. A three-time world champion by the age of 26, Curren made the surprising decision to retreat from the glare of competitive surfing to embrace his musical roots.

Still one of the most well known, beloved and legendary of professional surfers, Curren has a mystique that was enhanced by his musical aspirations and abilities. During his years on competitive surf circuit, Curren always found opportunities to create and perform music, developing bands with names such as Skipping Urchins and Plankten. His sound reveals musical influences ranging from jazz to African music to acoustic guitar melodies, reflections of a world-traveling competitor.  His diverse repertoire made such an impression on Jackson Browne that he asked Curren to join his touring band last year.

The four-song EP was produced by the highly regarded John Alagia, who regularly works with such artists as Dave Matthews, Jason Mraz, and John Mayer. Alagia heard Curren’s music last summer when Curren was touring, was captivated by its unique sound. Alagia brought in a number of world-class musicians to play on the project, including another legendary figure: Jim Keltner, famed drummer to Eric Clapton and John Lennon.

Curren has a holistic approach to the songwriting challenge: ““I try to write songs that I would want to listen to, incorporating different musical styles. It’s a challenge to write songs that are accessible and still make them distinctive,” he said. “I want to make music that has a positive impact. I try to be positive, and realistic about what I’m writing about."

The surfing world has long been aware of Tom Curren’s special musical talent, and is eagerly awaiting the release of the album. "Curren's reputation as one of the world's greatest surfers in history is supported by his accomplishments as a competitor,” said Matt Warshaw in ' Surf Riders'. “But most surfers would define Curren as an artist first, then as a world champion." With the release of “Summerland Road”, the rest of the music world will learn what surfers already know.

For more information go to www.tomcurren.com 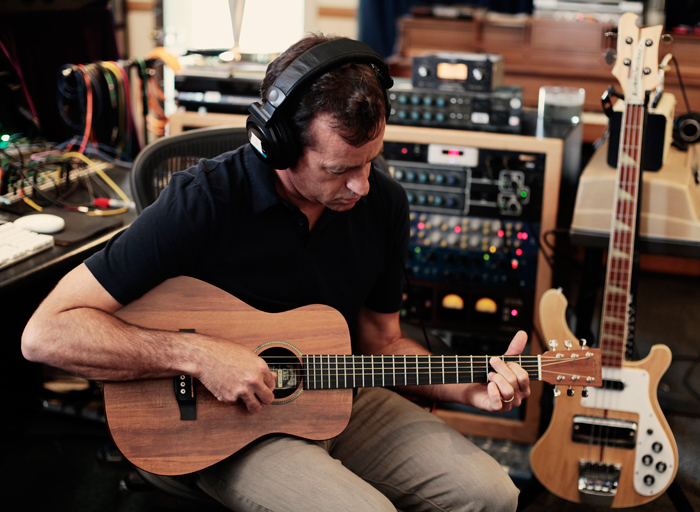