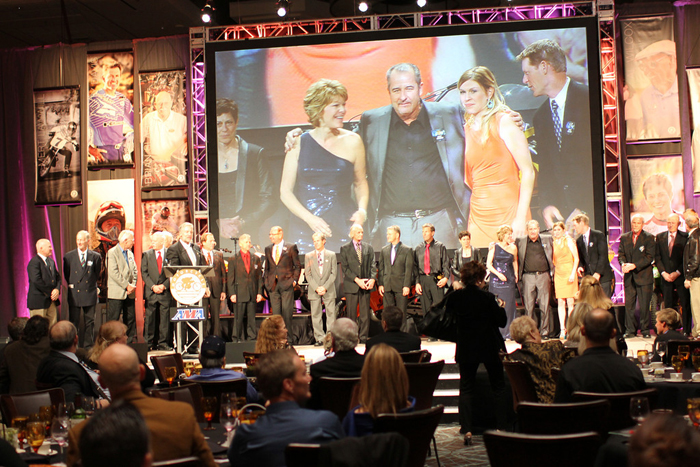 In addition to the class of 2012, the induction ceremony recognized the outstanding careers of two existing Hall of Famers as Hall of Fame Legends: 1998 inductees Mert Lawwill and Malcolm Smith.

Click here to read more about the gala event. To see photos from the ceremony, click here.