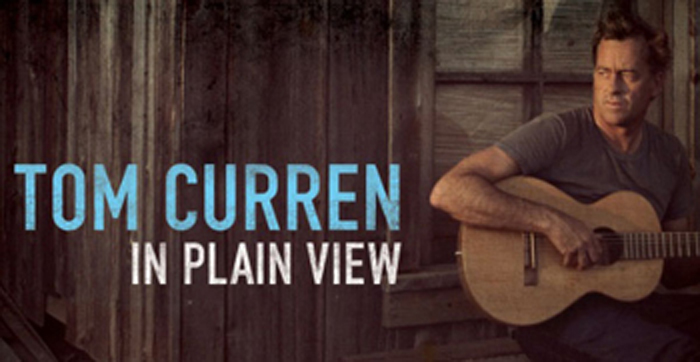 It's been a long and sometimes arduous, yet ultimately satisfying process getting these songs together for the album!

One of these songs are new, and some have spent a long time in the wilderness until finally making it to this CD. I thank all who have made this dream a reality.

I'm really happy with how it turned out and I hope you like it too.

Tom will be hitting the road in April, doing several shows with Ben Howard!

Get your tickets now!