"I can't be more excited about kicking off the 2013 season with Shinko  tires!” stated Gadson. “Having their "Hook Up" tire on my turbo ZX14R tells me I have a winning combination already. Getting the horsepower to the ground won't be a problem with the help of the Shinko "Hook Up" tires because they are created for drag racing. After testing, I can really see the difference that Shinko can make."

Shinko Tires USA representative Scott Casper is also excited about the new partnership with Gadson: “Shinko Tire is proud to be the official tire brand for Rickey this season. With his professional attitude and drive to win, we are confident that there will be many round wins and championships this season.” 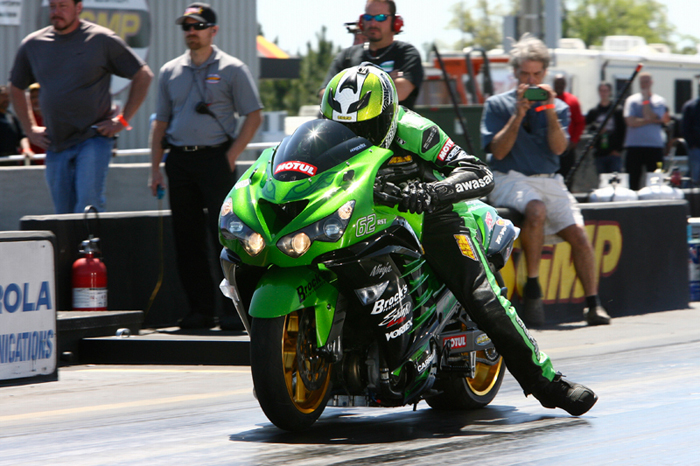 Look for Rickey at all MIROCK and Manufactures Cup races this season.