B$Z: Extreme Athletics to Partner with Vans for the US Open of Surfing 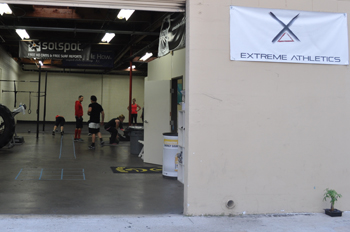 The world’s best surfers, including Kelly Slater and Dane Reynolds, are descending upon Southern California for the 2013 Vans US Open, and Extreme Athletics will be there all week. The event takes place from July 21st – 28th in SoCal’s famed surf city USA, Huntington Beach.

As the official Athletic Training Partner of the USO this year, Extreme Athletics and their stacked team of surf strength & conditioning coaches will be in the athlete area assisting athletes with proper warm-up techniques as well as nutritional guidance thru the contest.

Paul Norris, Co-Founder of EA, has been training surfers for over seven years in proper surf specific training techniques and now has his eyes set on the largest surf contest on the West Coast. “We are very excited for the opportunity to be a part of the US Open this year and we couldn’t be happier. The athletes want to perform at their best, especially in front of such a large crowd so we are there to help prep them for that,” says Norris. “Surfers are starting to train a lot more and the sport is getting very competitive, especially when the tour only carries a specific amount of spots. We want to help surfers reach their full potential thru surf specific training and we are excited to show them some great surf specific exercises all week.” 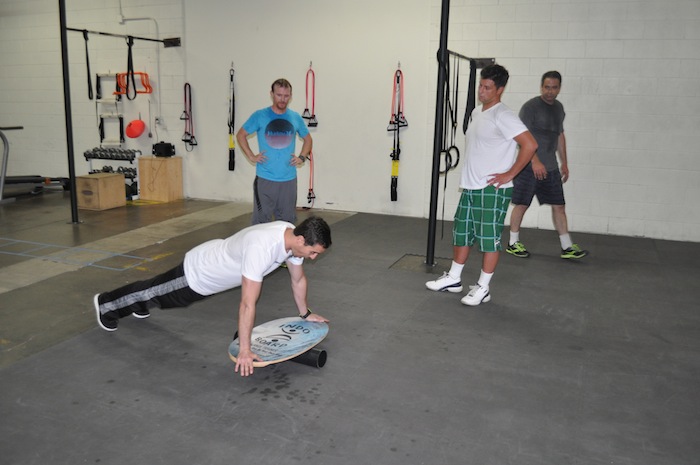