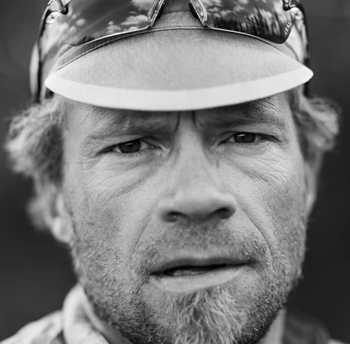 JACKSON HOLE, Wyo. (July 17, 2013) – For seasoned endurance cyclist and champion of numerous bike-racing records, there is no challenge in the saddle too big for Jay “JayP” Petervary. From July 20-22, Petervary will attempt to add one more remarkable accomplishment to his collection of cycling feats when he hits the pavement for the lung-burning 515-mile Race Across Oregon (RAO) solo and unsupported. Petervary will have his sights set on becoming the first person in the race’s 15-year history to complete the course without any team or outside support.

“Having finished several ultra-distance road races, along with all my other off-road challenges, I have learned ultra-road is a different beast in general that holds different challenges then what I am accustomed to, and being one that loves to be challenged and grow myself I want to do more and grow in this category of racing,” said Petervary. “Lining up to do RAO self-supported is not only a way for me to grow and learn even more, but challenge myself and see what I am truly capable of.”

Sponsored by Salt Lake City-based real estate investment firm BuyPD.com, Petervary enters RAO having collectively ridden 1,000 miles in three races over the last few months. In Feb., Petervary won and set a new course record at the Alaska Ultra Sport 350, grabbed second place at the 700-rider Dirty Kanza 200 in Kansas in June, and finished third at the 400-mile, self-supported Stagecoach 400 bike race in California. Petervary also holds the current record for the 2,475-mile Great Divide Race from Canada to Mexico and completed the Race Across America (RAAM) solo and self-supported in 2011.

“I have been getting requests for years from people asking to race RAO unsupported. The answer has always been an unequivocal ‘No,’ until Jay Petervary submitted his request this year,” said George Thomas, RAO race director. “With his stellar resume and unequaled accomplishments, I had to give Jay’s entry serious consideration. He has demonstrated to me that he has the resources to complete his attempt. That said, we are taking as many safety precautions as possible while not assisting Jay during the race. I see it as an honor for Race Across Oregon that Jay considered the event difficult enough that he felt he needed to race it unsupported. I am excited to have Jay competing this year.”

RAO is burly. Temperatures can range from the high-40s at night to 110-degrees during the day. Towns (water sources) are few and far between. Starting and finishing in Hood River, the course winds through 515 miles of relentless, remote terrain with more than 40,000 feet of elevation change. Generally, less than half of the solo racers who start finish the race successfully.

Petervary will be tackling RAO on his titanium Salsa Colossal bike outfitted with gear bags, aero bars, and some of the latest cycling equipment tailored for long-distance, self-supported races.

“Having time-trialed the RAAM route self-supported in less then 12 days and having the experience of a handful of ultra-road races under my belt, RAO is going to be a true test of strength and character given its diversity and difficulty,” said Petervary. “Making it more difficult by going self-supported is just who I am and a JayP style – it’s what I love.” 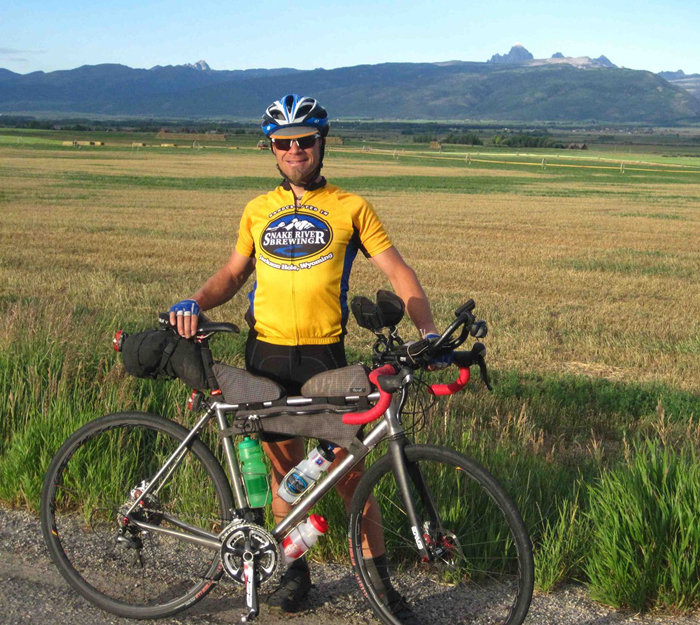