Who doesn't need a little visual stimluation for no other reason that enjoyment and relaxation? Exactly, we all do!

Enjoy and here's a note from Chip:

Just after my last quarterly went out I headed to Rocky Mountain National Park in Estes Park, Colorado, working with ad agency Young & Rubicam to shoot a social media campaign for Land Rover.

I was given a Range Rover Sport so I could explore the park for Land Rover's #GoSomewhereRare campaign. The campaign was celebrating National Parks Month in July.

The park was full of tourists at the time but I still found some spots I could call my own, one of them being Trail Ridge Road around 12k feet above sea level.

Check out my favorites from the shoot at ChipKalback.com/Land-Rover 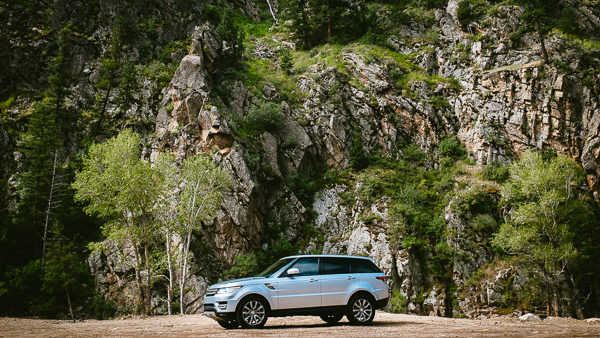 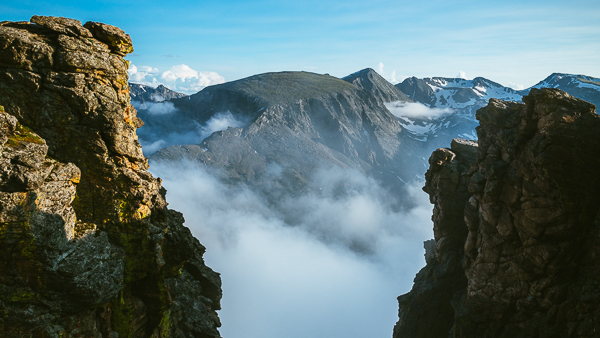 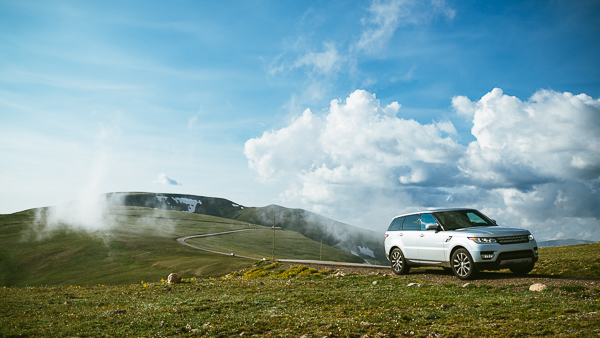 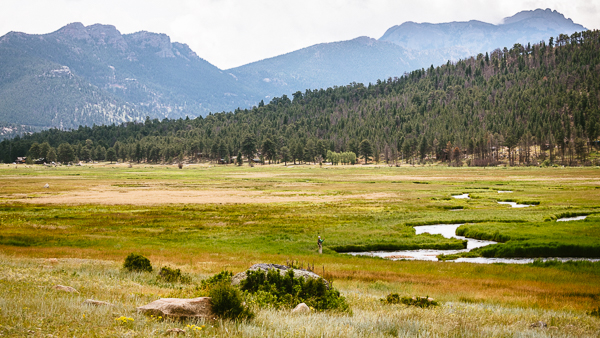 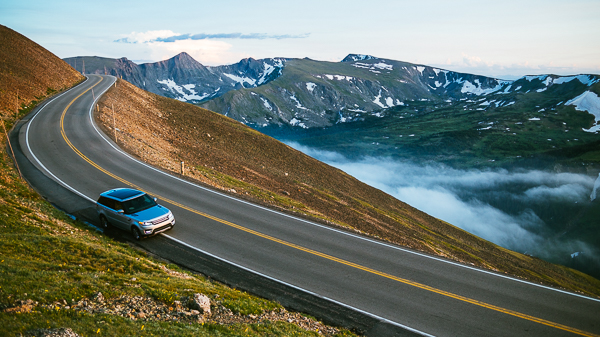 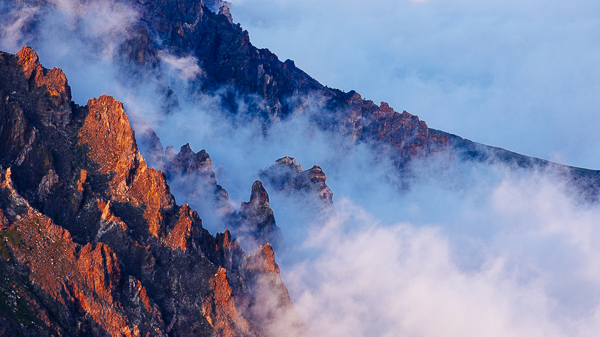 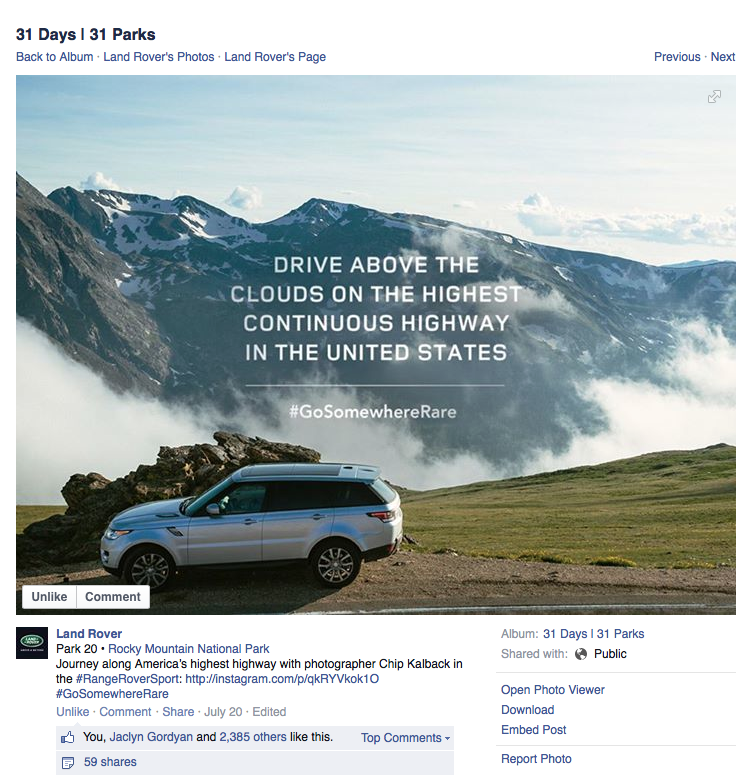 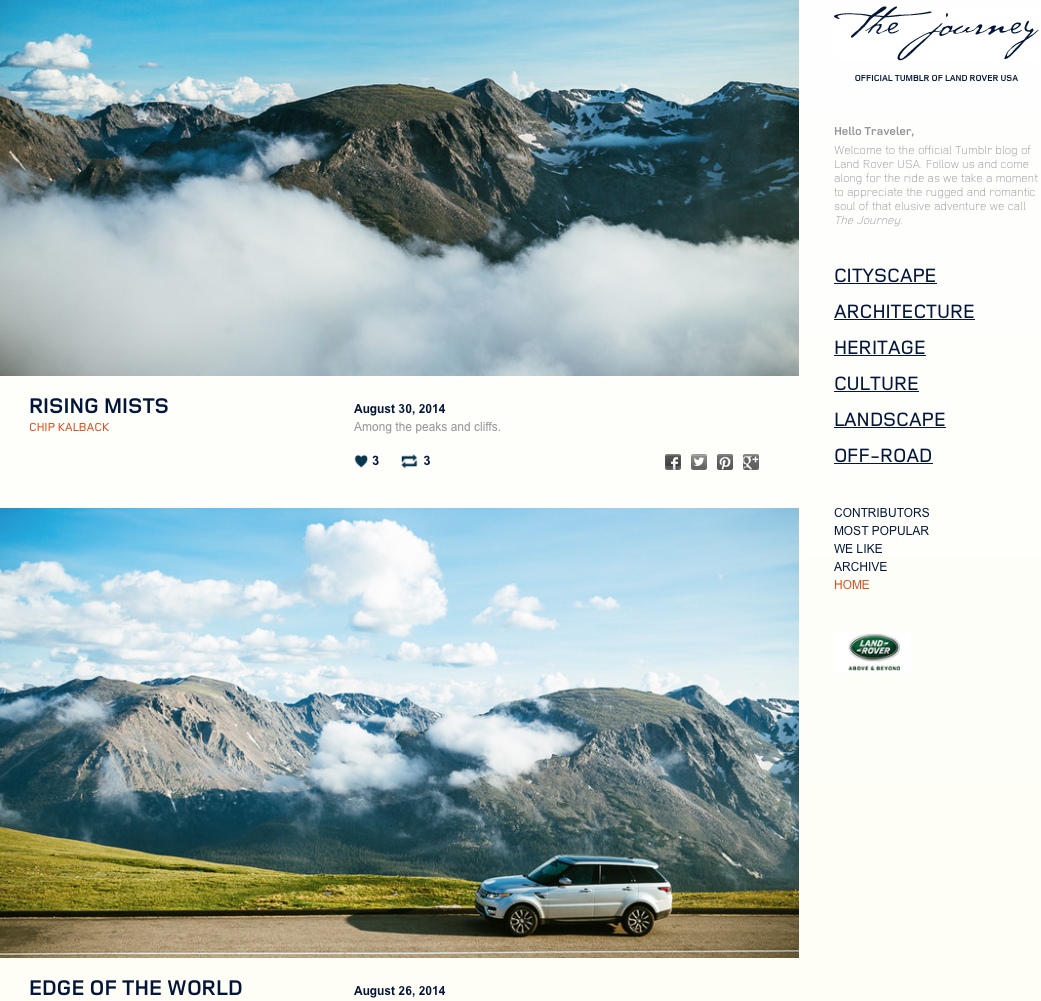 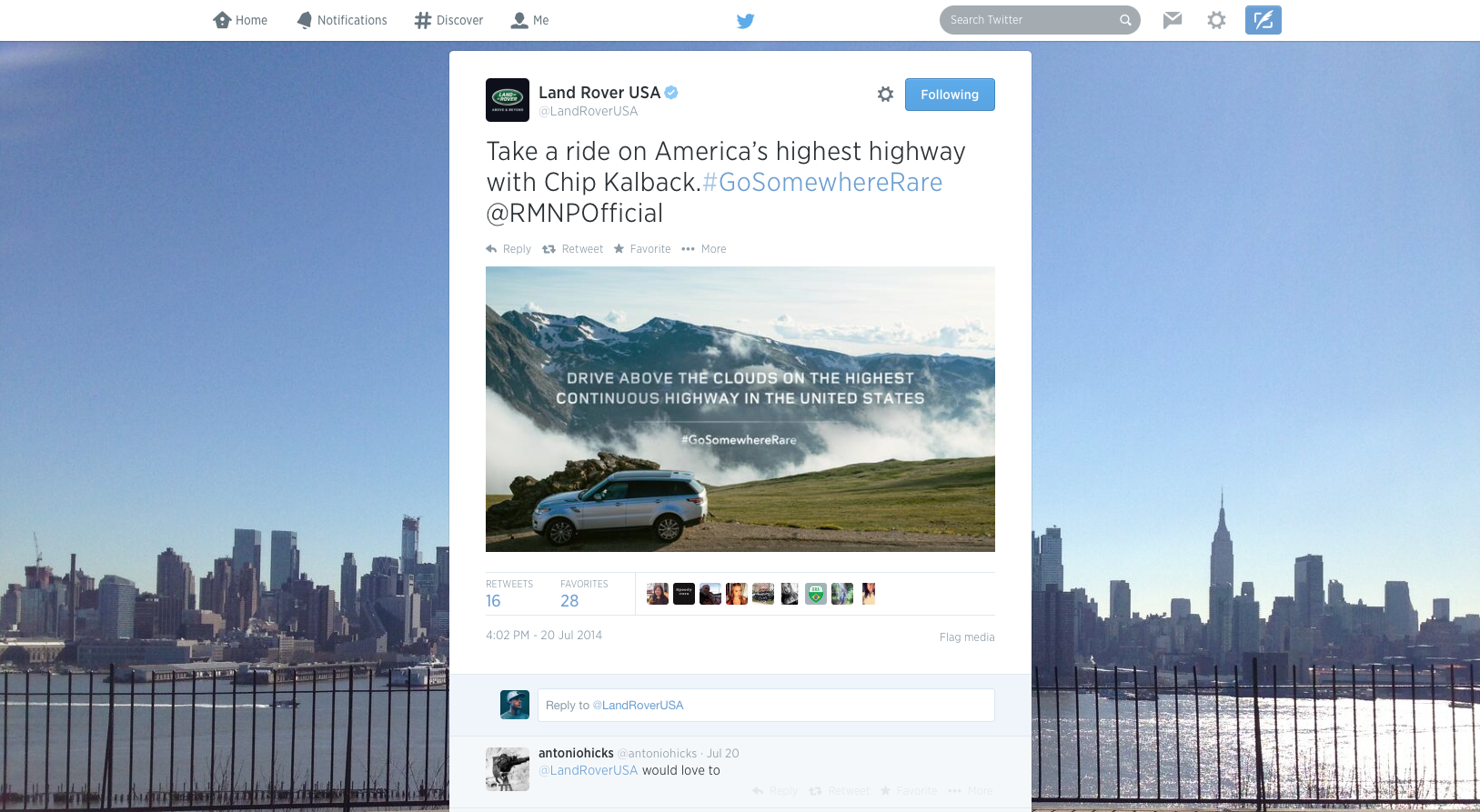 At the start of the summer I kicked off a personal project called Work Space, about creative people in unique work environments. It's been awesome getting to meet and collaborate with these architects, designers, photographers, etc.

Know someone who would be a perfect fit for this series? Give me a shout. 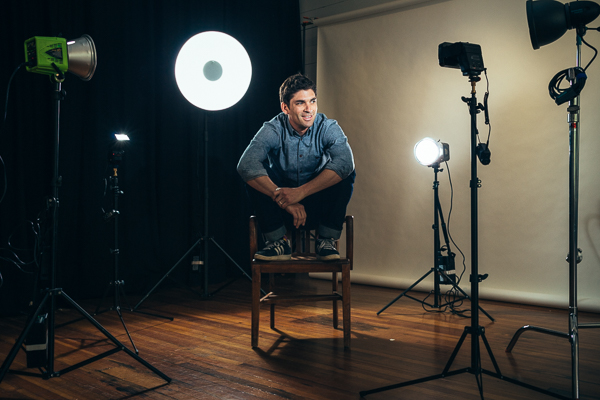 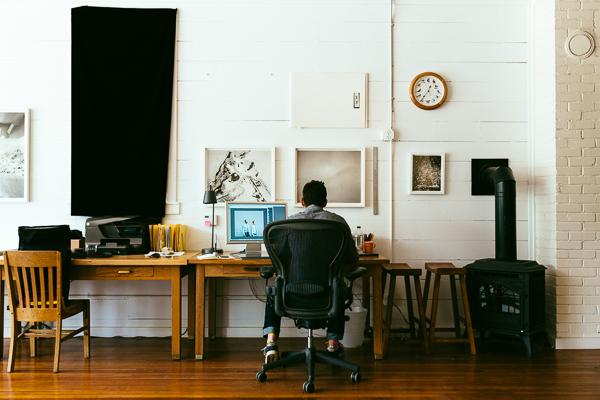 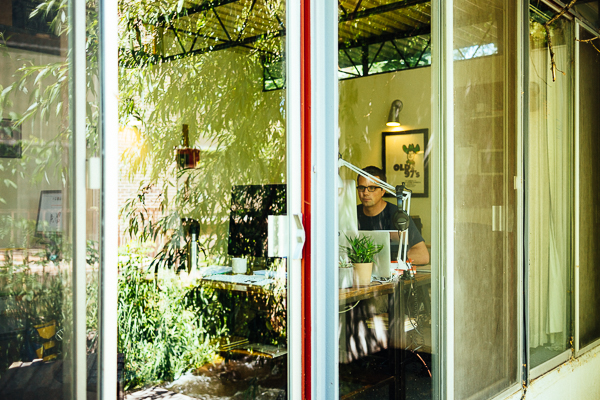 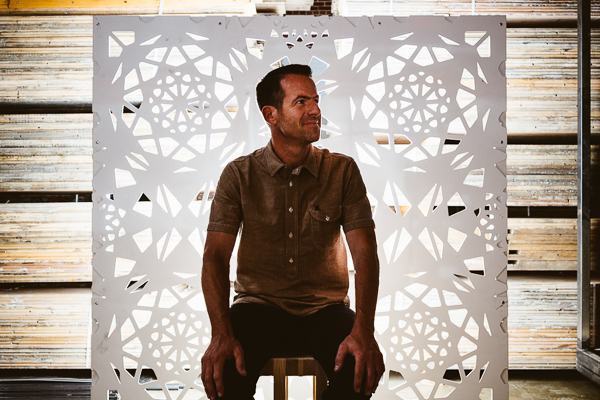 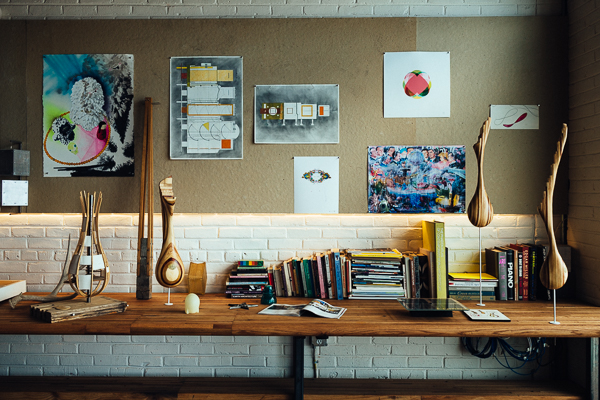 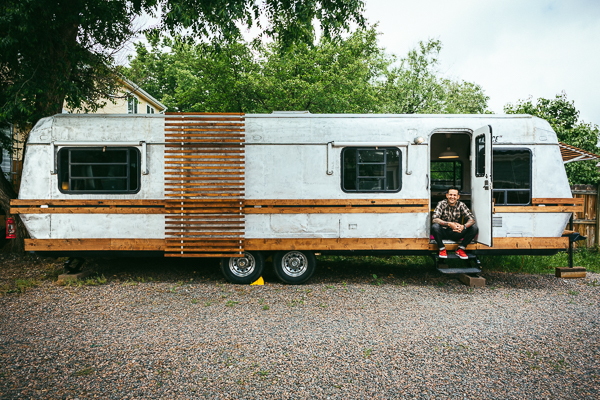 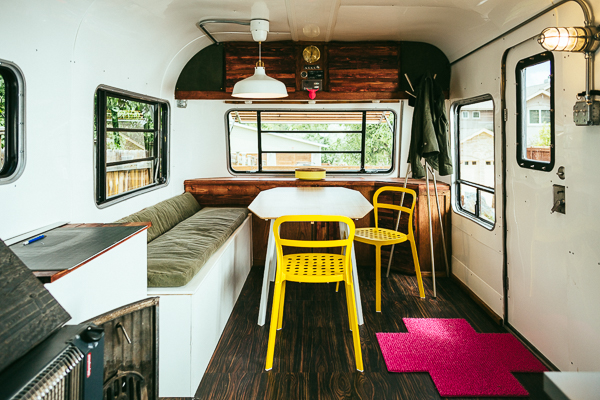 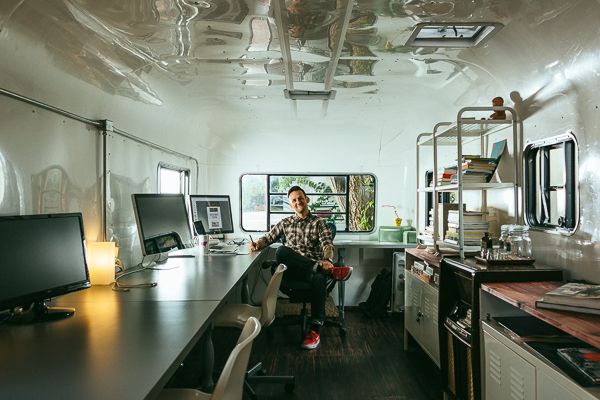 In my last quarterly I mentioned that Fellow asked me to shoot a feature on Uncle's Chef Tommy Lee, which recently came out in their summer issue.

For more photos from the shoot head over to my site at ChipKalback.com/Uncle 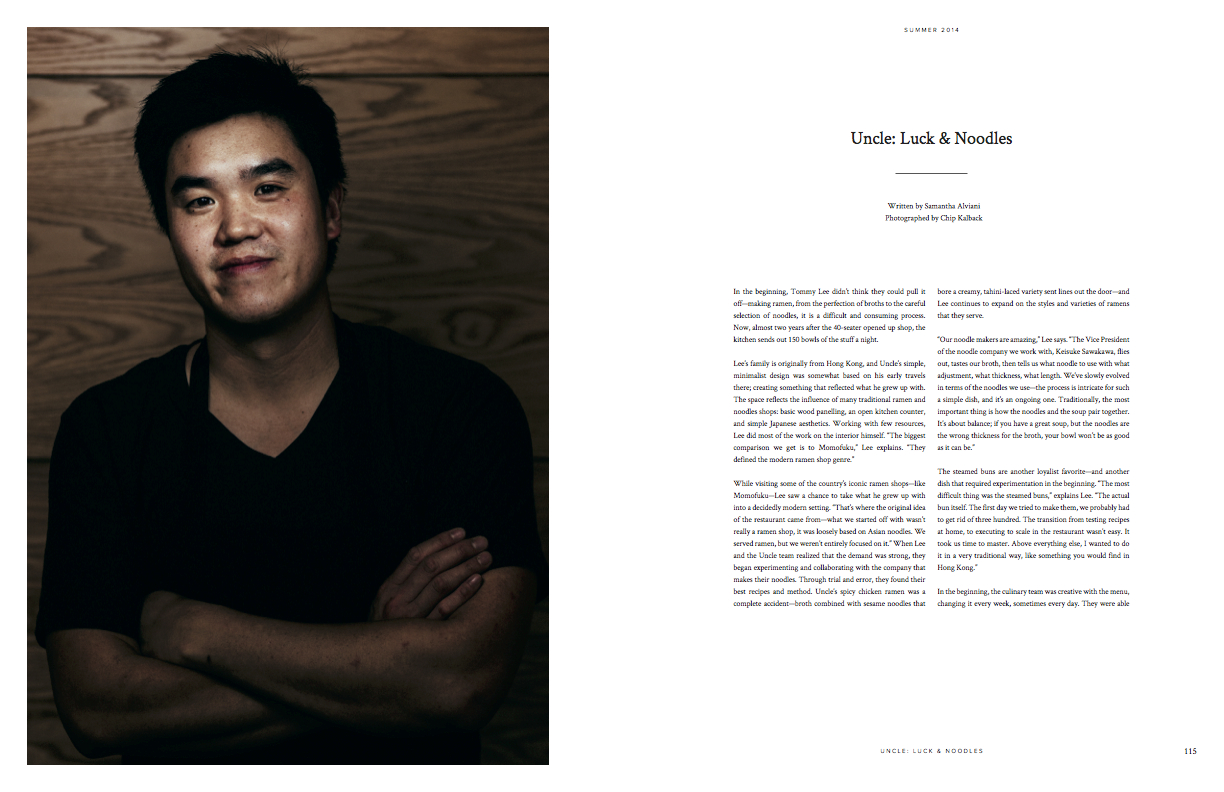 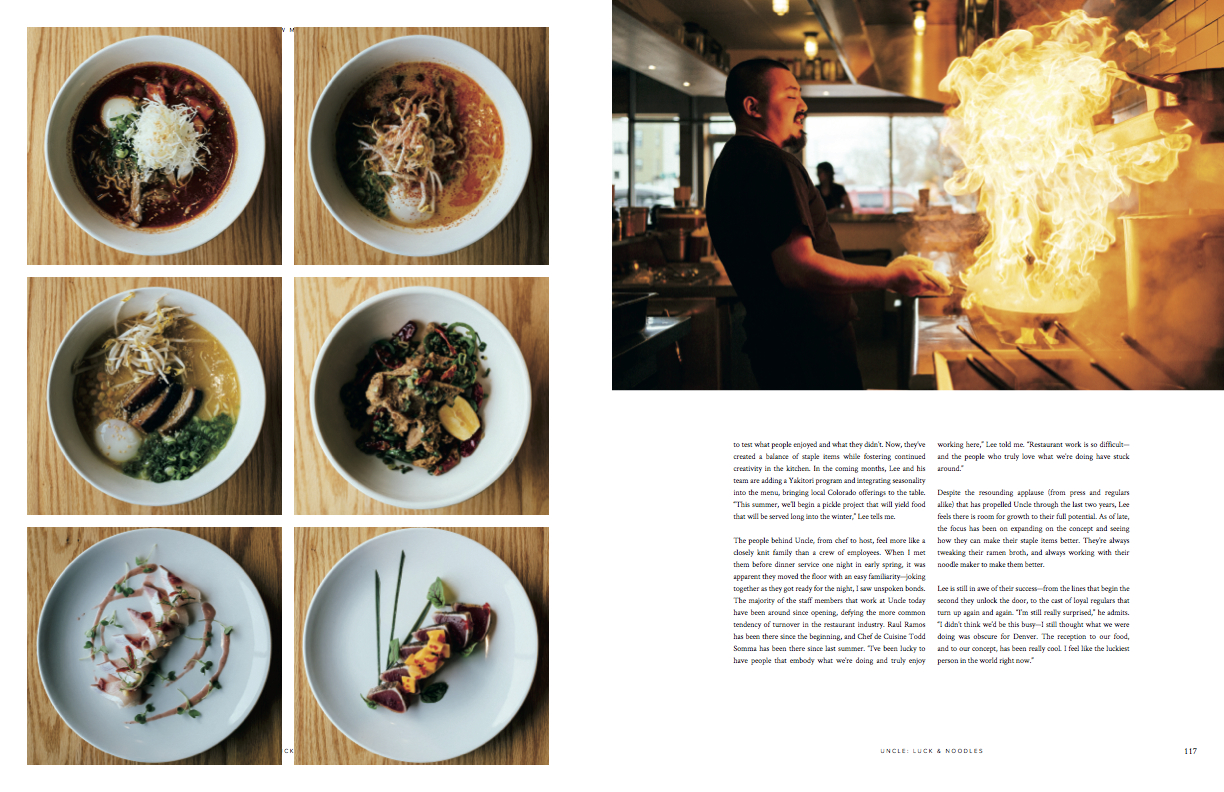 Last spring I spent an afternoon on top of Copper Mountain, photographing Copper's ski patrol and avalanche dogs for a profile in the new September issue of Powder. 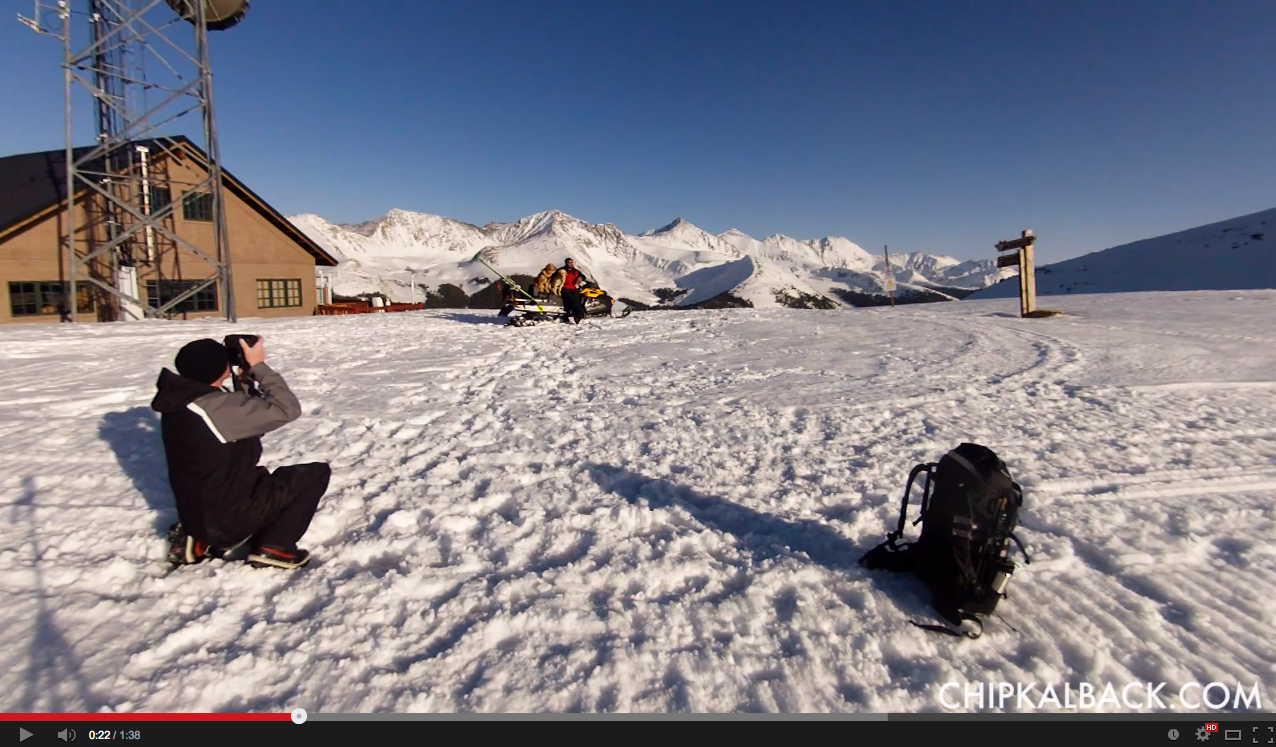 We lucked out and had perfect weather for the shoot! Hanging out with the dogs was cool too. 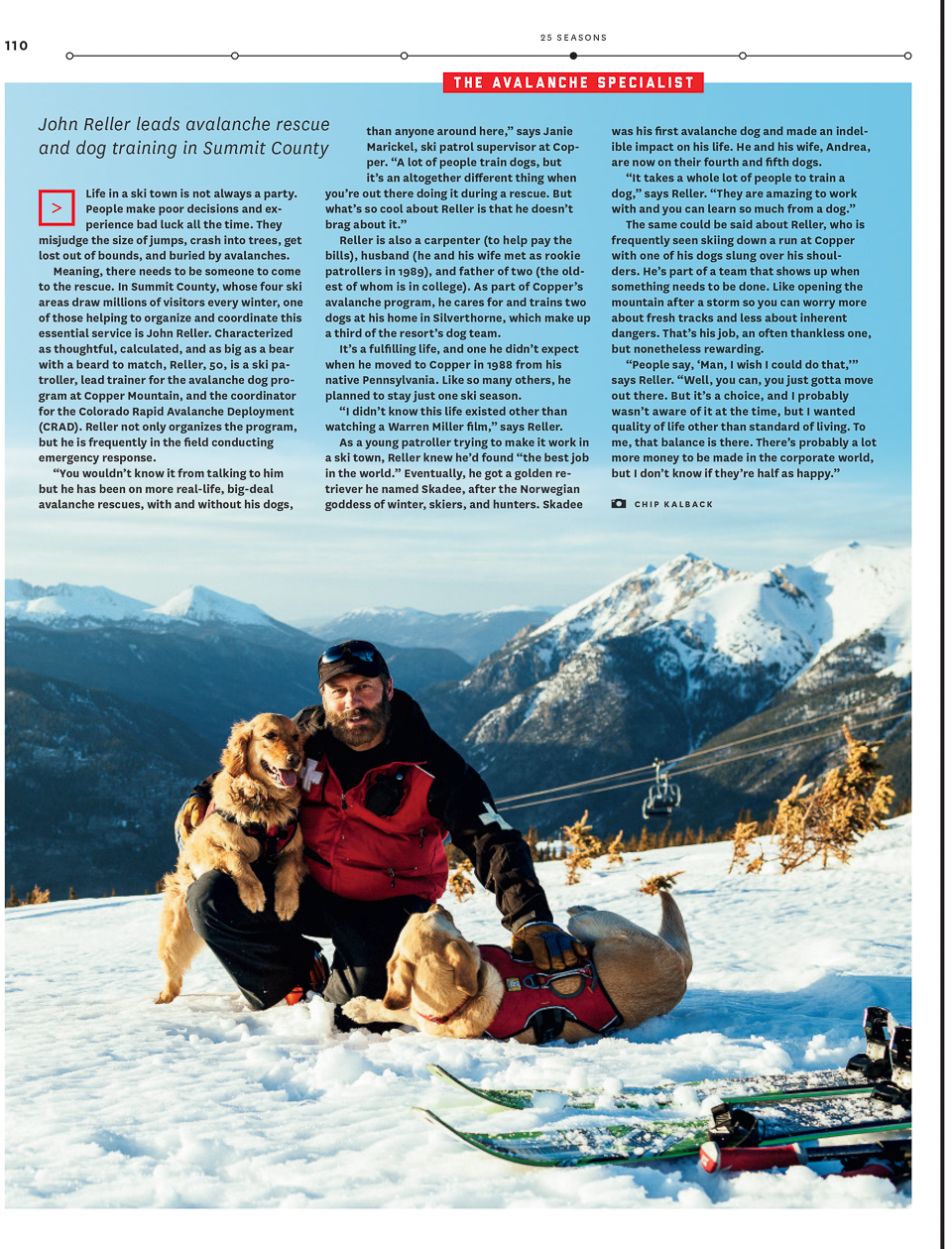 Thanks for checking out my new work-