A-D-O-P-T. It’s a powerful 5-letter word that sometimes gets misplaced.  I was adopted when I was a baby. My experience was unique, but the environment and care from my family enabled me to live a life that I probably never would have had, or it would have been very different. Given, I had to work damn hard, but I’m truly grateful that I was given a chance.

The recent 7.0 earthquake in Haiti has torn the entire country apart, leaving a staggering 150,000+ people gone without a chance.  In addition, tens of thousands of children have been orphaned by the magnitude of the disaster and this is in addition to the already 350,000+ orphans throughout the country. The U.S. Department of Homeland Security announced a humanitarian policy that allows orphaned Haitian children into the U.S. temporarily, so that they can receive the care they need. This is the start to a long process. Hopefully it will raise awareness that everyone can use a little help.

If you agree, check out the following: 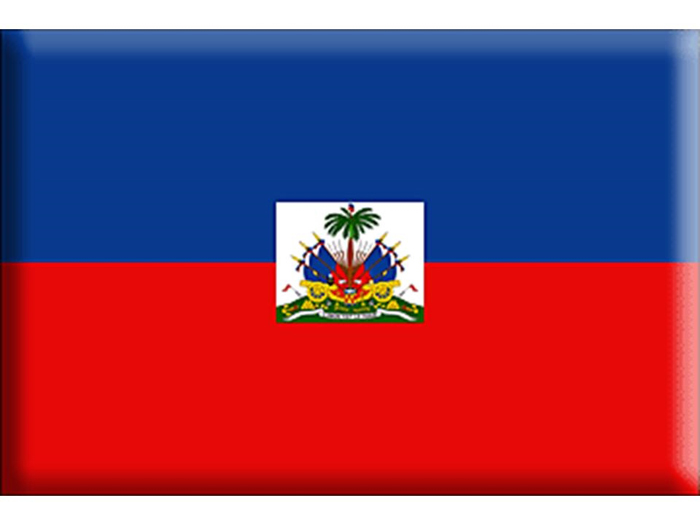