As many of you know, I grew up skateboarding in the South Bay (Hermosa Beach) and Venice Beach. Back in the 80’s, there were so many cultural and social influences that have affected and inspired the creative process of what we do.  One aspect of this is music. More specifically, how Punk Rock somehow managed to push the DIY mentality of skateboarding, surfing and snowboarding. Interestingly enough, a great majority originated in my hometown of what we call the South Bay. From Black Flag to the Circle Jerks to The Descendants and of course, Pennywise. Recently, the Hermosa Historical Museum put together a 30-year retrospective on Punk Rock Art. 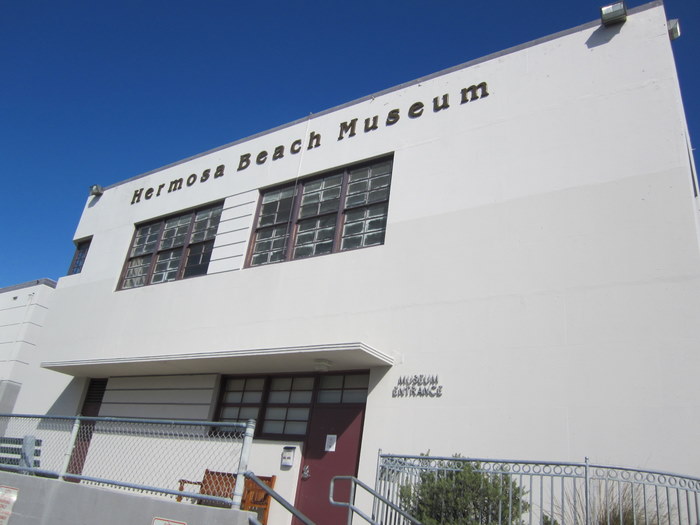 How many of your favorite brands do you think have been inspired from some of these originals? 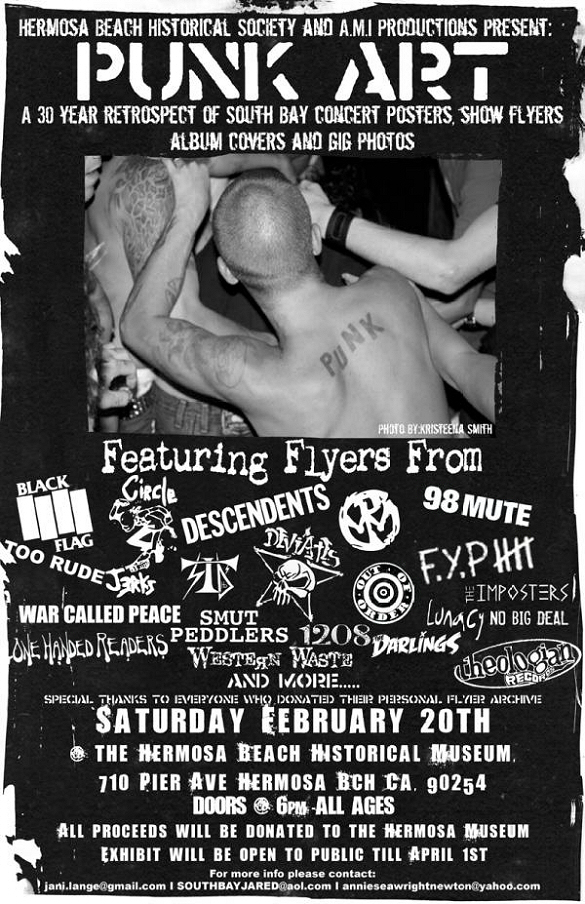 I missed the opening, but still paid a visit to the art that I can remember growing up. Check some looks and let me know if you remember these. 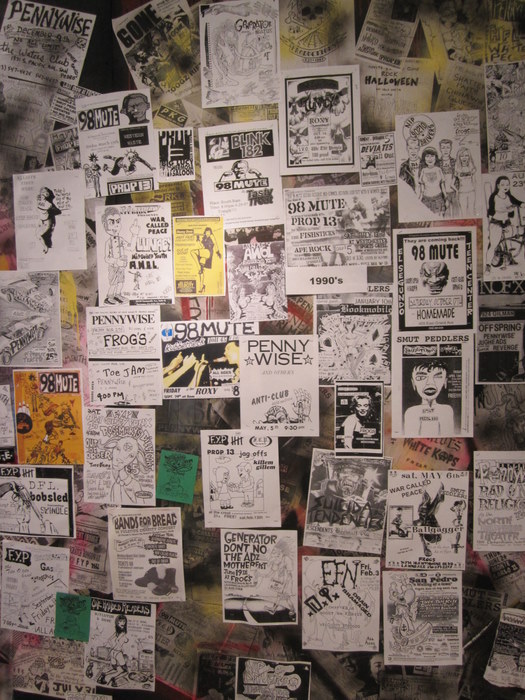 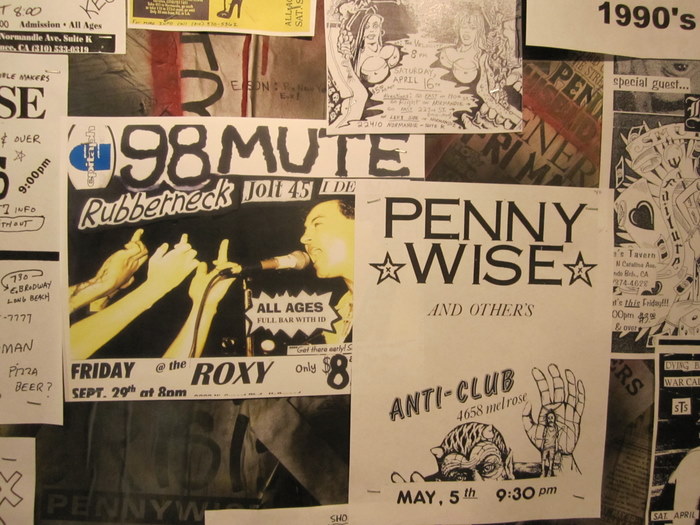 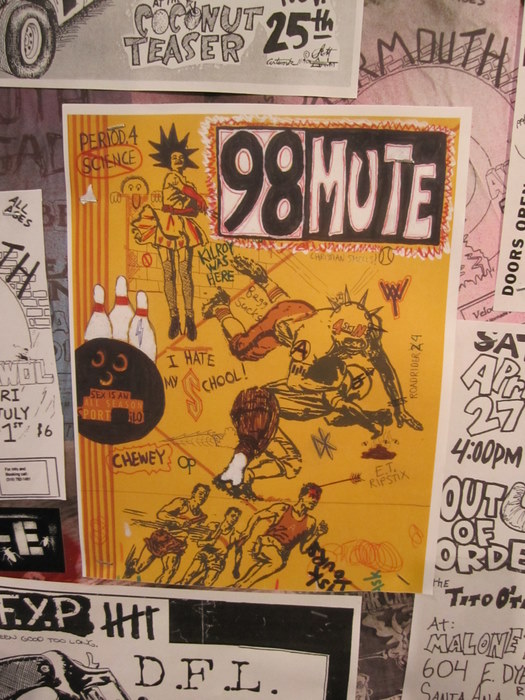 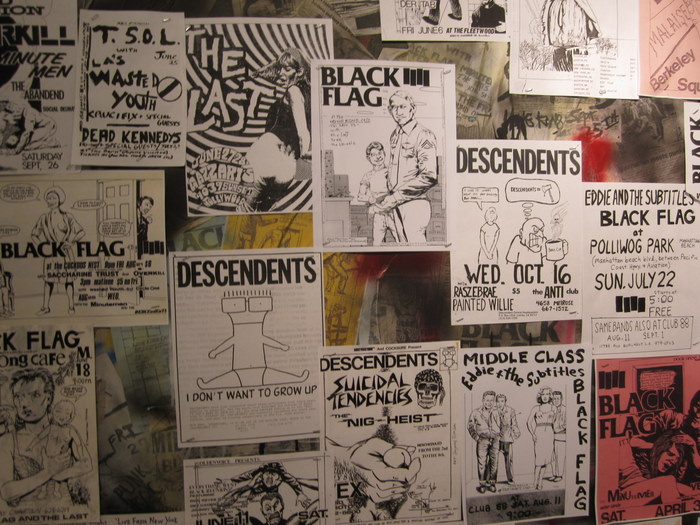 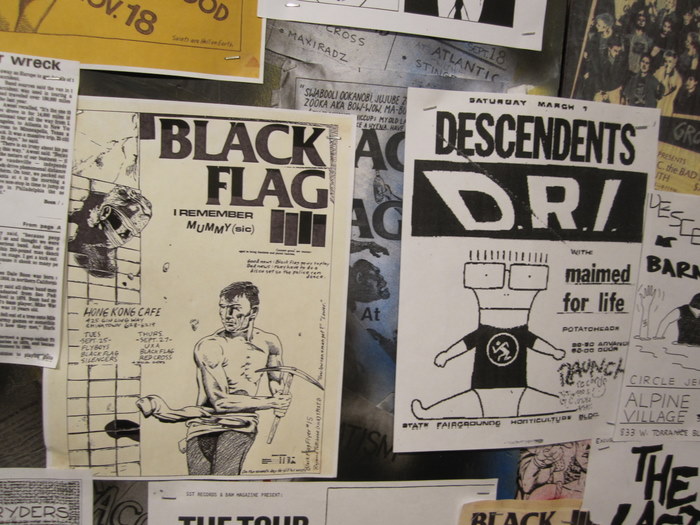 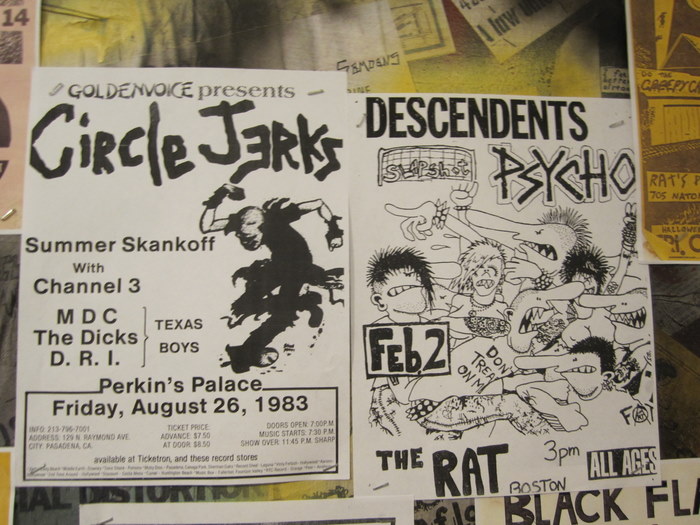 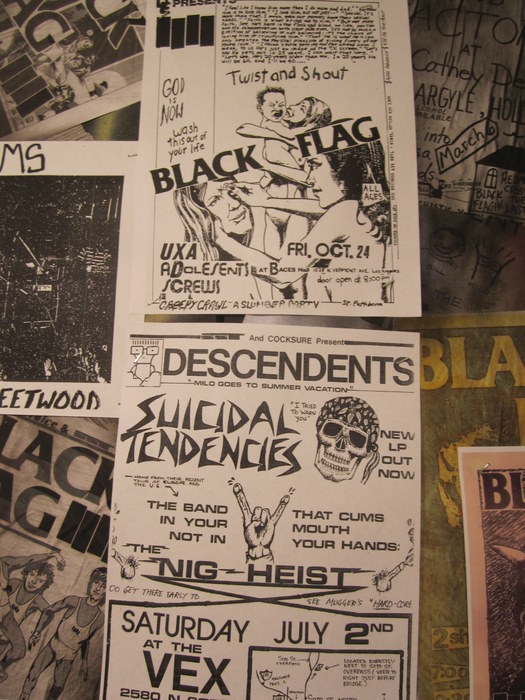 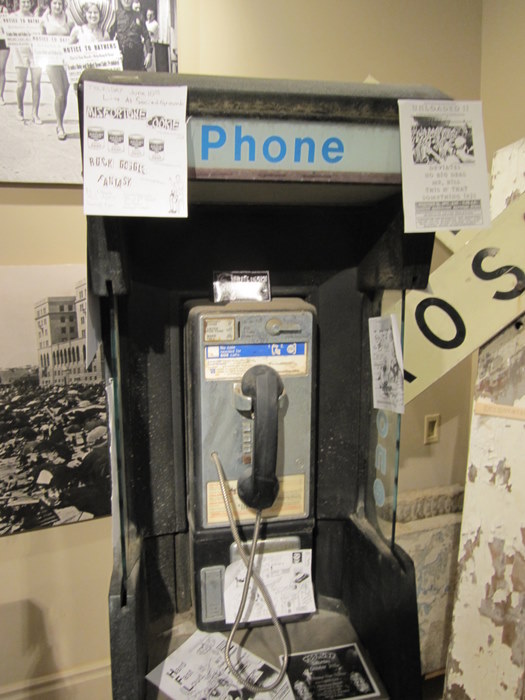 The boys of PW 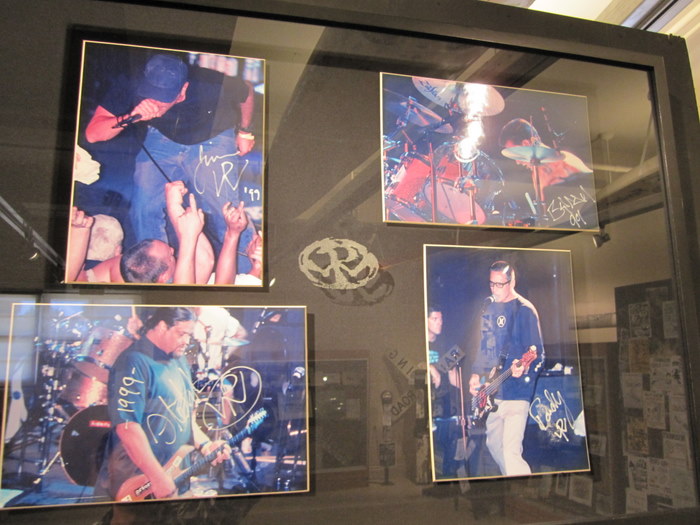 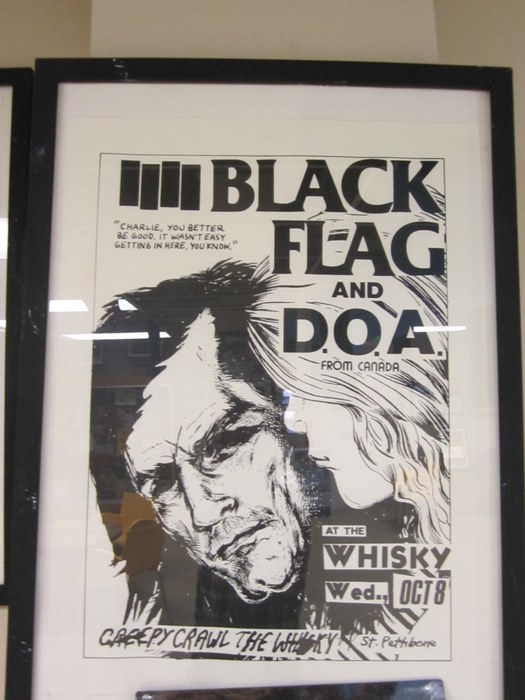