With every idea, there’s a great deal of inspiration behind it. Although a lot of it comes from random places, designers here at the office have their own “walls” of randomness. Maybe some of this actually made it into a product or two, or maybe not. What do you think?

Here’s one of Lisa’s 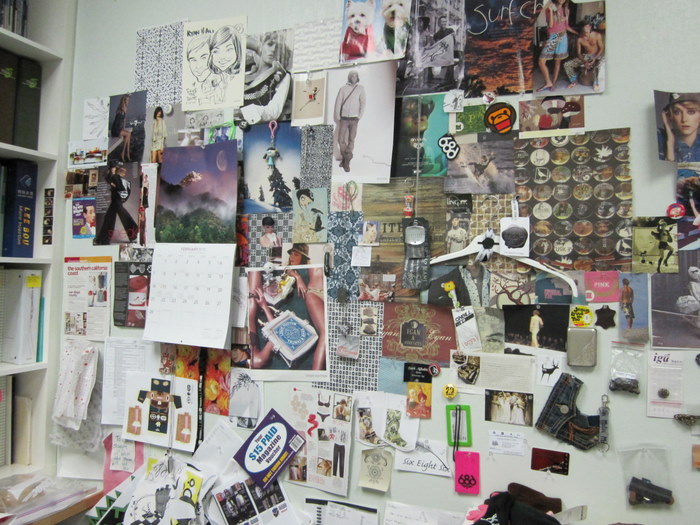 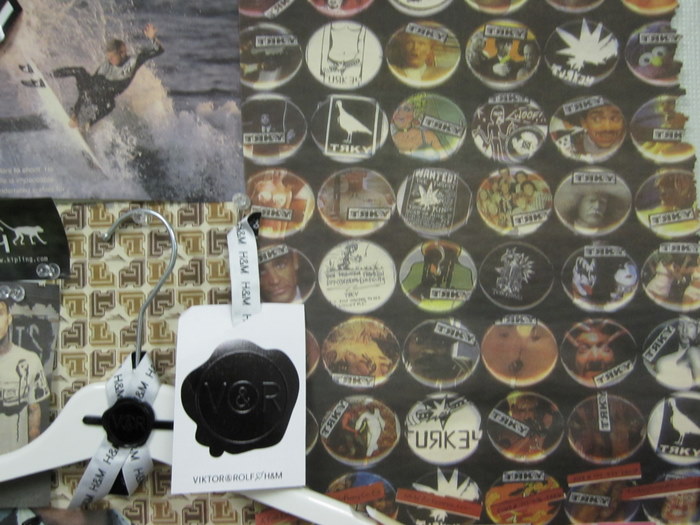 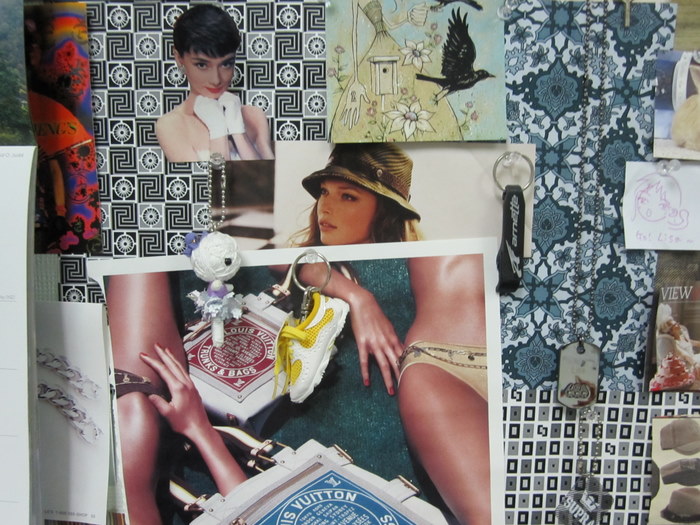 Leila's wall is a little different from the rest. 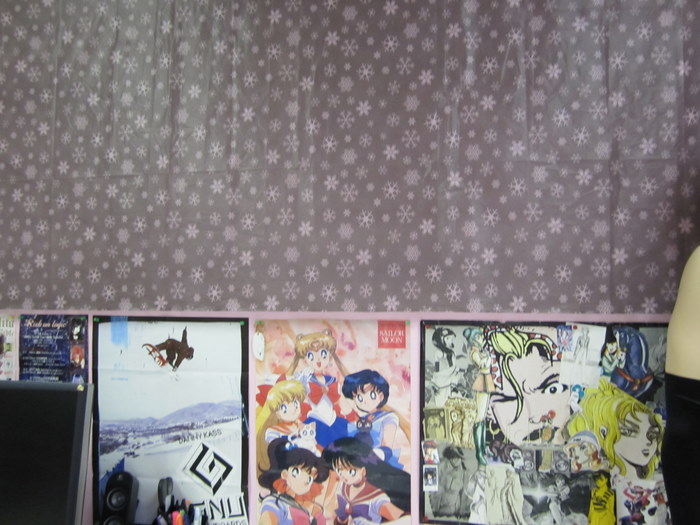 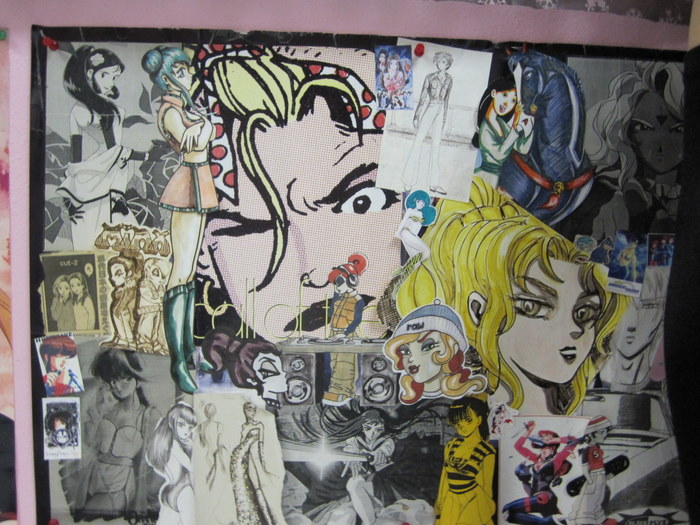 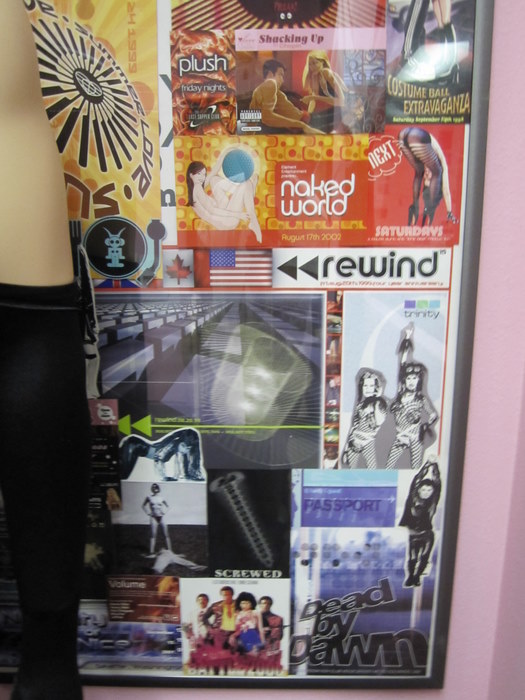 Although this may mean a lot to Julie, I don’t think it has anything to do with… 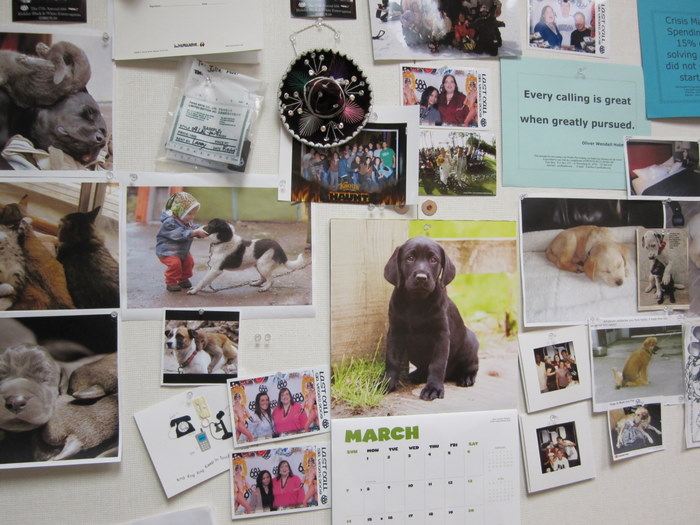 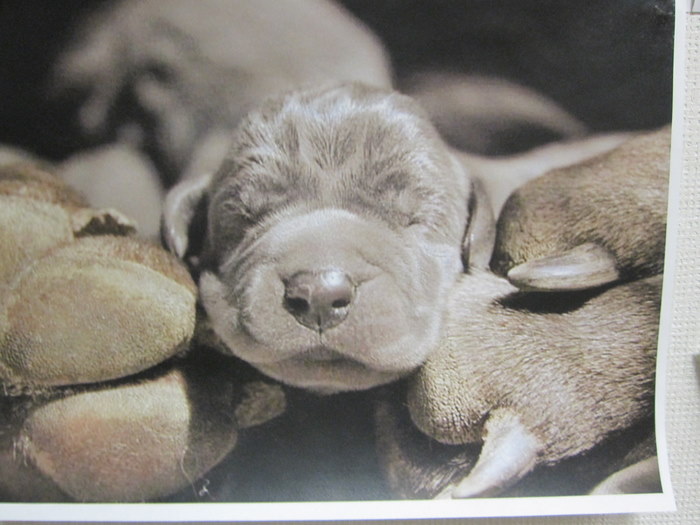 Moritz is on point 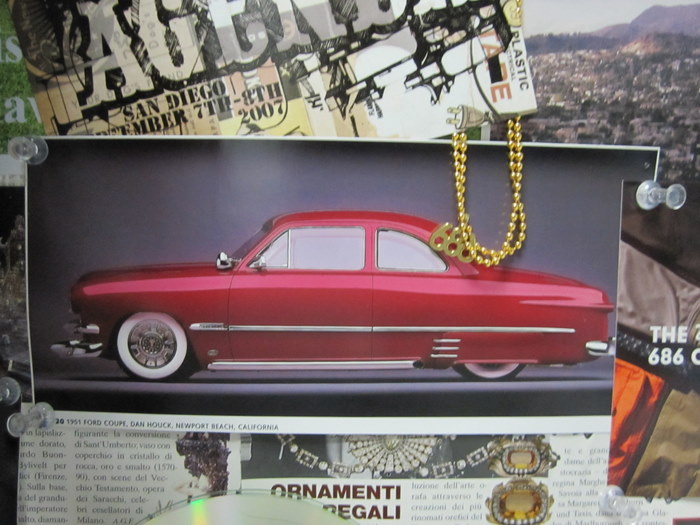 My wall is jacked up, so I’m not going to show you the craziness that happens. Instead, how about some looks of a few sneakers that have accumulated over the years? Some I collaborated with, some just flow. 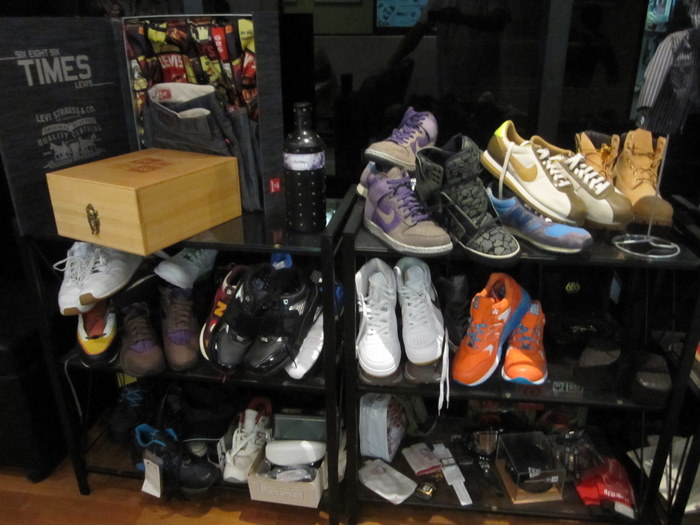 One of my other product passions, BELTS 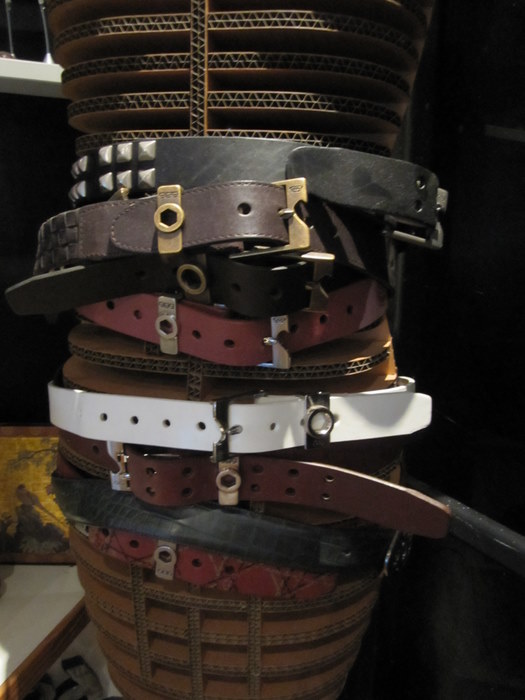 One too many tradeshows for me over the past 17 years. 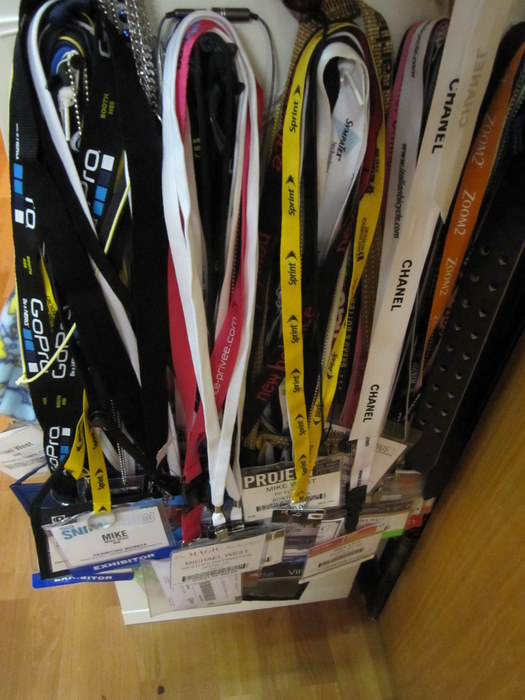