The 2015 Street League Skateboarding Nike SB World Tour kicked off in Los Angeles, CA last Saturday. 25 of the top skateboarders in the world competed in front of a sold out Galen Center at the University of Southern California, and after 5 heats of intense prelims, 8 pros skated their way into the finals. Luan Oliveira came out swinging during his last round with a huge switch bigspin heelflip, edging him past Nyjah Huston, and crowning him the winner for Stop 1.

Check out the video of his final run from Fox Sports 1:

You won't want to miss the tour stop on August 23rd, 2015 at the Prudential Center in Newark, NJ! Get your tickets here or tune into Fox Sports 1 to catch the action!

Here are some photo highlights from the finals from Stop 1 in Los Angeles: 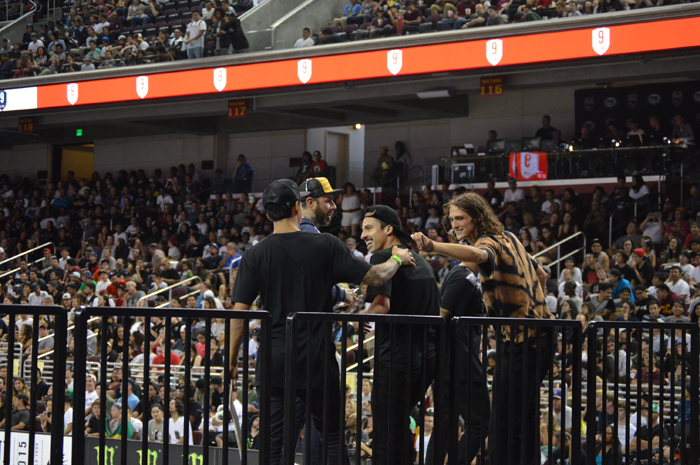 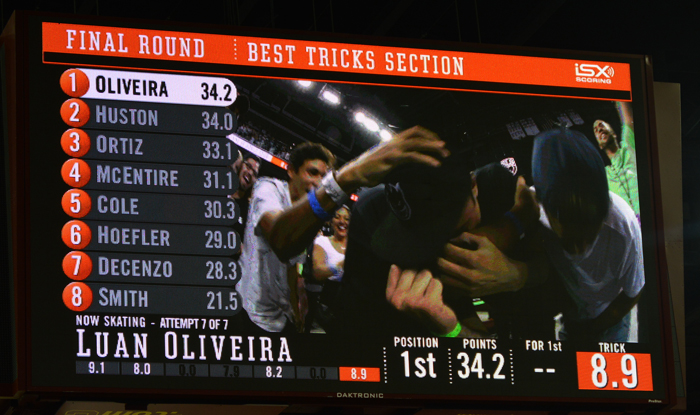 An emotional Luan Oliveira after his first Street League win 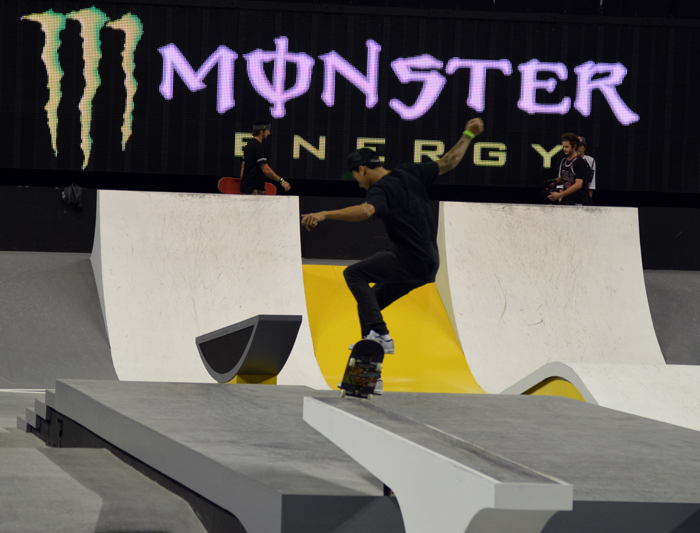 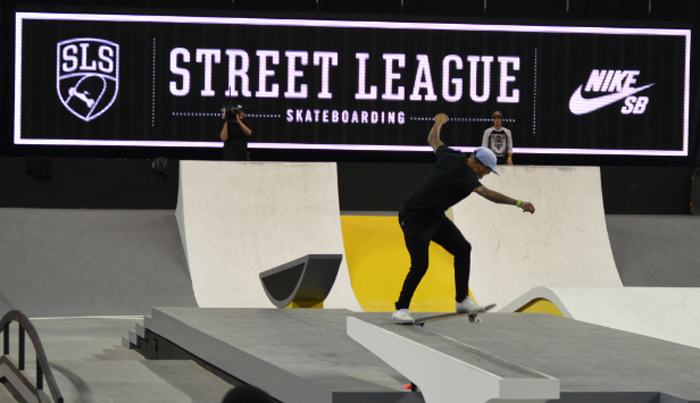 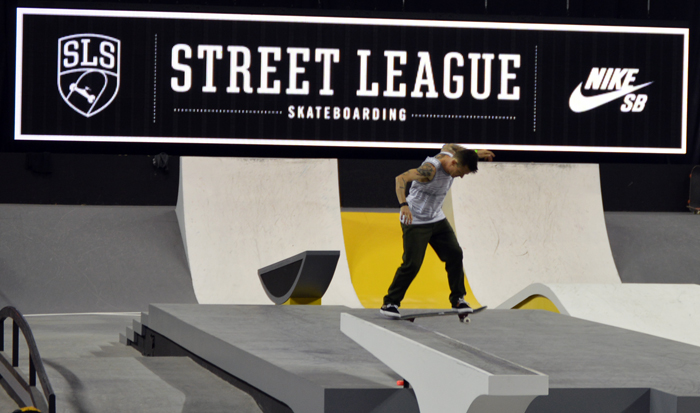 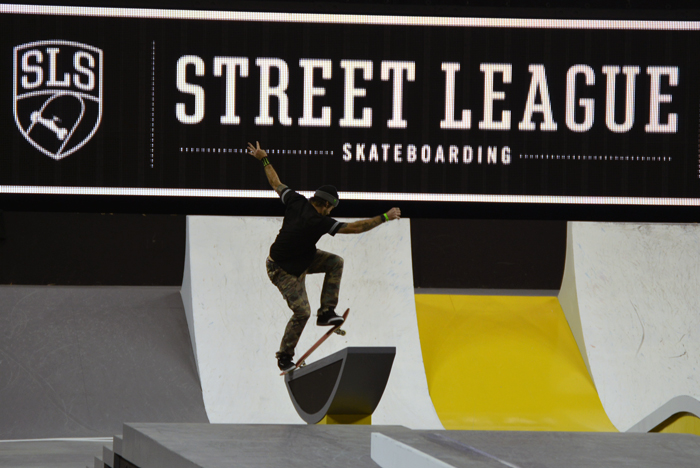 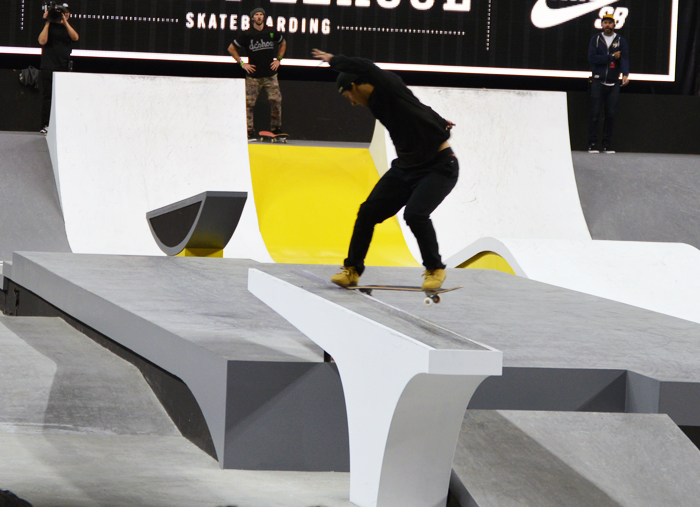 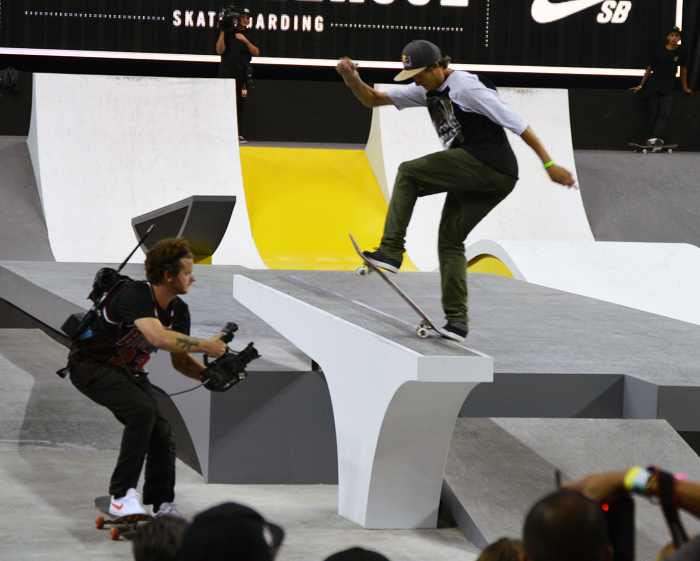