SUPRA is proud to expand its skate collection with the introduction of the Shifter, starting with two colorways designed in partnership with SUPRA team riders, Lucien Clarke and Dane Vaughn.

A first of its kind, the Shifter is a low-top cup sole sneaker designed with the rider in mind. It includes a skate-specific upper design as well as a warping construction intended to stray vulnerable materials and components away from high abrasion areas. The new silhouette also features an asymmetrical lacing system for longer lace life, adding a unique design element for stylish flare. Other features include perforations for breatha bility, a stitch and turn seam for reduced blowouts, flex grooves, and a new "s" tread for reduced weight, increased flexibility and longer life. The upper rests atop an internal heel EVA "crash pad"for peak impact protection and a SUPRA tar toecap for durability. 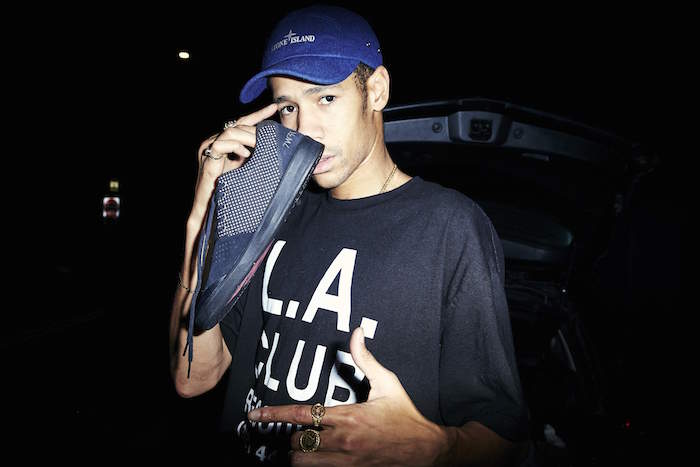 Lucien Clarke’s Shifter color way will be the skater’s second signature shoe with SUPRA, the first being the Quattro in 2015. Clarke puts his own spin on the sneaker by adding in reflective 3M polka dots for a striking flash during nighttim e sessions. "It’s just wicked...when you’re filming at night, it just brightens up your day," says Clarke. "You can see it from a mile away". 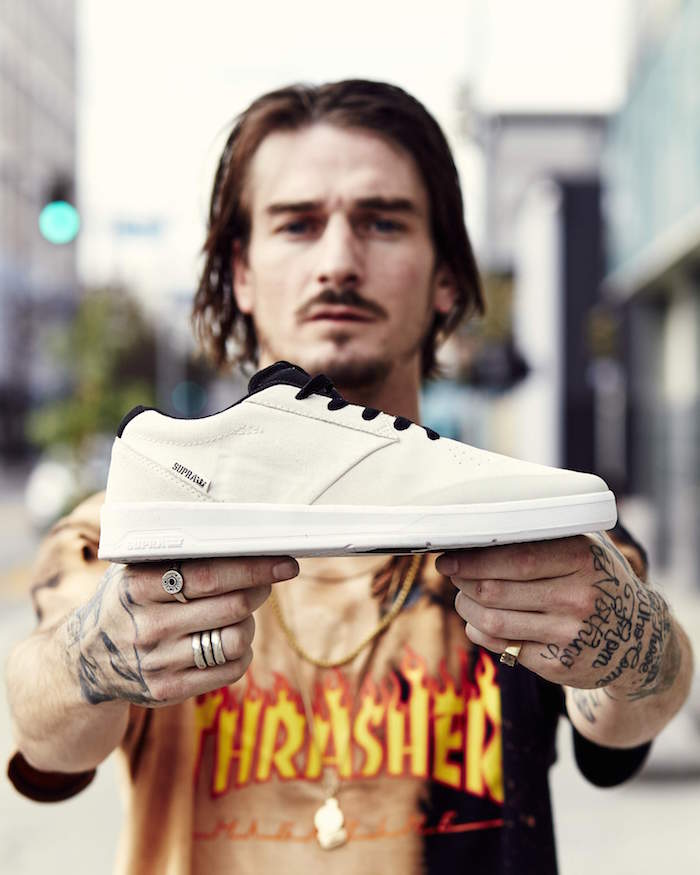 Dane Vaughn’s signature Shifter colorway is in a clean-cut off-white and black and is Vaughn’s first colorway with SUPRA. "It’s one of the best shoes I’ve seen SUPRA make, in terms of how durable it is,"explains Vaughn. DzIt’s really hard to run through the fabric as there’s no stitching on the side—you’d have to burn a hole through it to make one. It’s molded perfectly and it’s super slim.

The Shifter in Lucien Clarke’s colorway retails for $80 and Dane Vaughn’s for $75. Both are available now, exclusive to key skate shops nationwide and also online at www.suprafootwear.com. Additional Shifter colorways will be available starting in February 2017 and will retail for $70.