Pearl Izumi, maker of performance cycling apparel and footwear, will be the exclusive cycling clothing brand of the Old Man Winter Rally, an epic winter celebration of dirt, snow, sweat, and beer that could see a wide range of weather conditions on Feb. 12 in Lyons.

This third annual Old Man Winter Rally was recently awarded ‘Best Race in the Rockies’ by Elevation Outdoors and will collect funds for CAN'd Aid Foundation, a nonprofit aimed to rebuild your favorite flood-damaged hiking and biking trails. 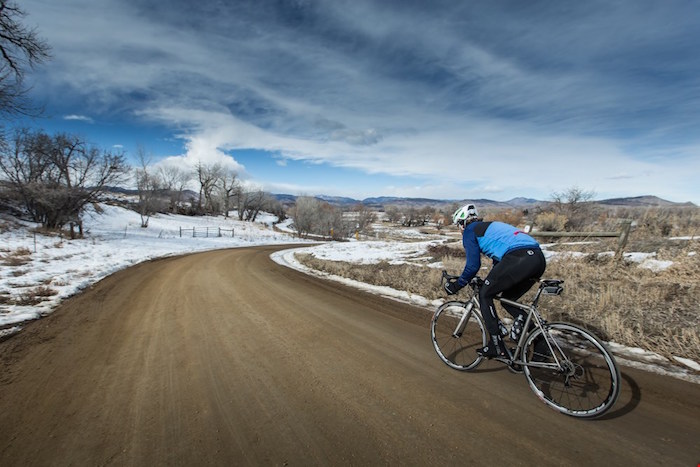 As part of their sponsorship, Pearl Izumi worked with the Old Man Winter Rally to develop the definitive Winter Clothing Guide that lays out the types of layers and recommended products for a full range of weather conditions. According to Intellicast.com for February, the average low in Lyons is 17 degrees and the average high is 47 degrees, with a record high of 77 degrees and a record low of -36 degrees. With these variable conditions, Old Man Winter is not just about the ride, but the other components that go into staying dry and warm on race day. Pearl Izumi’s #Ride365 initiative and suggested layering options, geared towards an array of conditions and temperatures, ensure riders are appropriately suited up.

“Pearl Izumi is the perfect fit for the Old Man Winter Rally since they make the best cycling clothing – no matter what conditions Old Man Winter sends us this year”, says Josh Kravetz, producer of the event. “The first year, the event saw high 60’s, sun and wind. In 2016, riders endured icy roads in the morning and wet, muddy conditions in the afternoon. Riders that wore the right clothes had some of the best results.”

Pearl Izumi will also be donating products as prizes on race day. Participants will have the opportunity to collect “snowflakes” throughout the different courses, and each snowflake collected guarantees a prize from one of the sponsored brands. 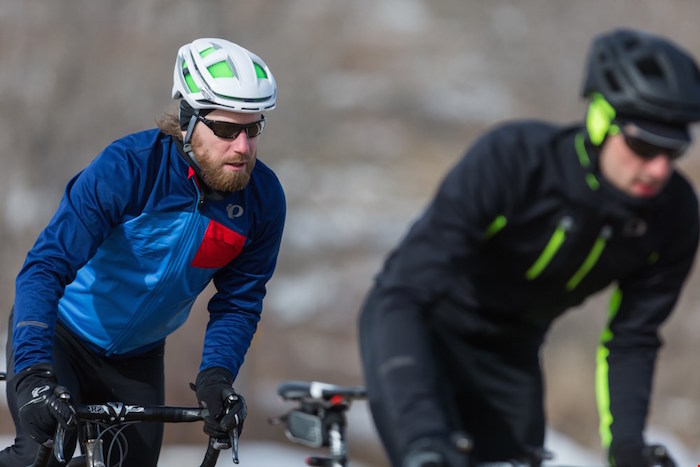 Pearl Izumi’s collection allows riders to distinguish themselves as either an Escape or Pursuit athlete, whether they’re out there chasing adventure (Escape) or pursuing their goals (Pursuit). Likewise, participants can choose to sign up for a 50 km, scenic spin along the east side of the Foothills Highway or a 100 km route, along the canyons west of Boulder. There is also a 5.8 mile run option in a Red Rock canyon, incorporating sections of the Picture Rock Trail. Everyone from recreational to competitive cyclists and runners are welcome.

“We’re excited to be part of this great local event”, said Pearl Brand Manager Andrew Hammond. “The fact that it’s an endurance event run in early February in Colorado’s Front Range adds an extra wrinkle for participants, and we hope we can help them choose the right gear to make it a great day on the bike.”

This quickly growing event is organized by the 14-year-old event producing company, Adventure Fit. Old Man Winter Rally is the sister-race to Gold Rush, the summer version of this event, which Pearl Izumi will also sponsor. Gold Rush is in its second year and takes riders up into the old gold mining trails behind Boulder, Colorado. 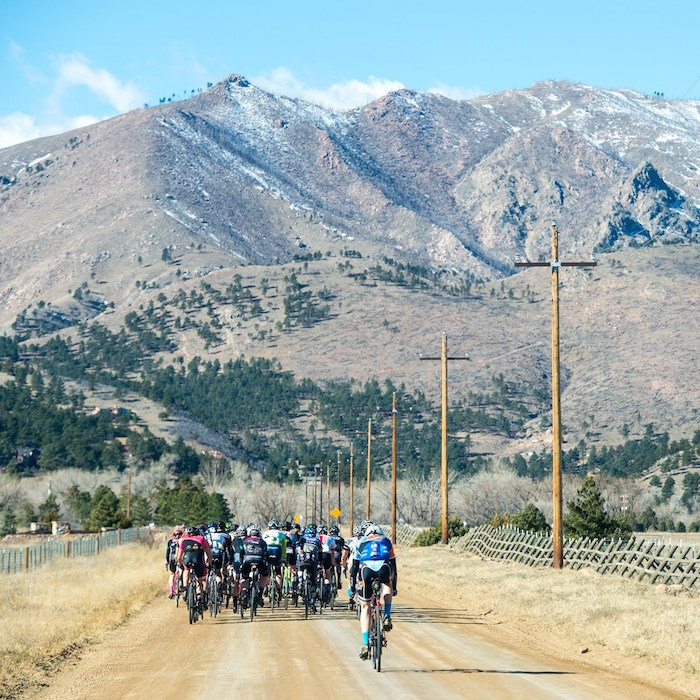 To learn more about the Pearl Izumi brand, visit pearlizumi.com. To register for the Old Man Winter Rally, visit http://oldmanwinterrally.com.

For over 60 years, Pearl Izumi has been evolving and revolutionizing the design and manufacture of performance apparel and footwear for athletes who depend on uncompromising gear. Pearl Izumi products empower cyclists and Triathletes to be faster, more comfortable and to perform better 365 days of the year. In 2014, Pearl Izumi rooted its new world headquarters in the Colorado Front Range where it embraces strong influence, both culturally and structurally, from its Japanese heritage.

Boulder-based Adventure Fit is an Event Marketing and Production company that specializes in crafting and producing custom events that build relationships between brands and customers. For over 14 years, Adventure Fit has produced some of the countries most popular sporting events, such as the KEEN Urban Assault Ride and the Shape Diva Dash. To learn more, check us out on Facebook at: http://www.facebook.com/adventurefitinc.

Founded as a brewpub by Dale Katechis in 1997, Oskar Blues Brewery launched the craft beer-in-a-CAN apocalypse in 2002 using a tabletop machine that sealed one CAN at a time. In 2008, the makers of the top-selling pale ale in ColoRADo, Dale's Pale Ale, moved into a 35,000-square-foot facility in Longmont, ColoRADo. The brewery has since experienced explosive growth--packaging 59,000 barrels of beer in 2011 and 86,750 barrels in 2012. In December 2012, Oskar Blues opened the doors to an additional brewery in Brevard, North Carolina. Together, the breweries packaged 120,000 barrels of beer in 2013, distributing trailblazing craft brews to 36 U.S. states. To learn more, check us out on Facebook at: http://www.facebook.com/OskarBluesCans, Twitter at: http://twitter.com/oskarblues or YouTube at: http://www.youtube.com/oskarbluescans

The CAN’d Aid Foundation is a public nonprofit all about diggin’ in and makin’ a difference where we CAN. Our “do-goodery” is focused on: