Princeton Tec, makers of industry-leading outdoor lighting products Made in the USA for more than 40 years, will be the official lighting sponsor for the Iditarod Trail Invitational (ITI) – which kicks off on February 26. An epic challenge across the vast winter Alaskan wilderness, the powerful, reliable, and durable lighting equipment from Princeton Tec will help light the way as participants travel up to 1,000 human-powered miles.

“Princeton Tec is excited to sponsor such a unique type of race,” said Princeton Tec Marketing Manager Caitie Caroleo. “Our lighting equipment is American made and specifically designed to preform in harsh conditions like those the racers will encounter on the Iditarod Trail.” 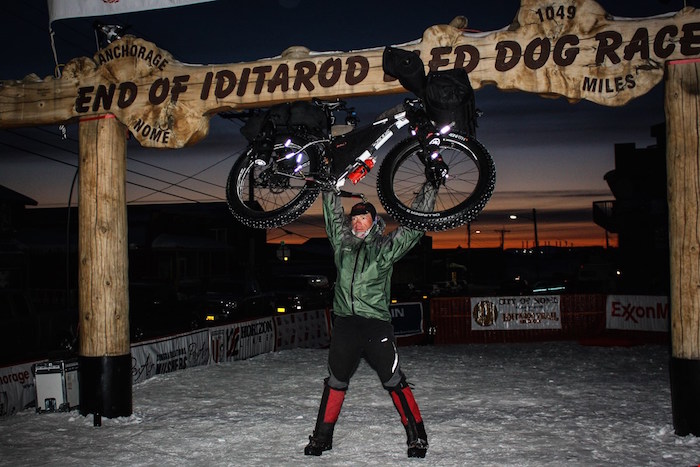 The Iditarod Trail Invitational is the longest race of its kind in the world. Held the week before the popular Iditarod Sled Dog Race, racers from around the world will gather in Knik, Alaska, to follow the Iditarod Trail via fat bike, skis, and raw human power. Racers must pass through mandatory checkpoints along the route, but when and where to camp along the way is up to each self-supported racer. The short race is 350 miles and finishes in the interior village of McGrath on the Kuskokwim River, while the 1,000-mile race finishes in Nome.

"Carrying all your own equipment, while being self-supported in the dead of winter, is an amazing experience,” said elite ultra-distance cyclist Jay Petervary, a Princeton Tec ambassador and Salsa Cycles athlete. “Every single year it is different and conditions are always changing. As a competitor pushing the limits while traveling all through the nights, I've been using my Princeton Tec Apex as my main light source without a single flaw. I will be running two of them in this year's race – one on my handlebars and the other on my head." 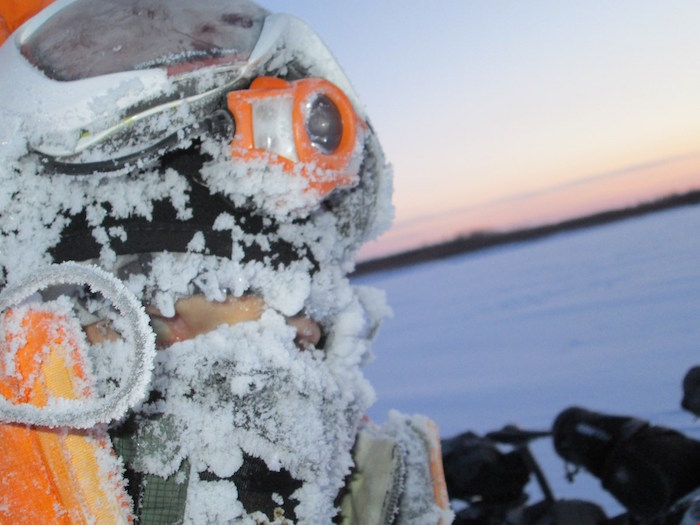 A nine-year veteran and two-time champion of the event, Petervary has won both distance bike races in the past and is the record-holder for the ‘South’ route to Nome. This year, he will make another trip to the Great White North in search of another victory in the 350-mile race.

The race is serious, and not for the light of heart. As the race’s website points out: “This race is not for everyone. A mistake at the wrong time and place in the Alaskan winter wilderness could cost you fingers and toes or even your life. At times the only possible rescue will be self-rescue.”

Princeton Tec is a proud supporter of adventure racing and other unique events across the globe. This year, the brand cheers on racers who use Princeton Tec products to light their way through awesome adventures.

Since 1975, New Jersey-based Princeton Tec’s goal has been to deliver top-quality lighting products to the outdoor, industrial, tactical, SCUBA and bike industries. The company is an American manufacturer, and through the decades has built a strong reputation with dealers and customers for their superior and reliable lights. For more about Princeton Tec, please visit princetontec.com