Previously an invite-only event, board members at IASC and SHOF have made the party open to the public this year, so fans can honor their favorite skateboarding legends, watch them be inducted into the hall of fame, and even mingle with VIPs in the action sports industry. The night will include a happy hour, VIP meet-and-greet, VIP dinner and awards ceremony, with a musical performance by legendary 80’s skateboarder, Ray Barbee. All proceeds benefit the not-for-profit efforts of the Skateboarding Hall of Fame and the Go Skateboarding Foundation. For tickets to the Skateboarding Hall of Fame, please visit: https://shof2017.eventbrite.com.

As SHOF continues to grow and be a driving force in the industry, a Skateboarding Hall of Fame Executive Committee has been formed to guide the future of the SHOF. The committee includes; Todd Huber, executive director of SHOF; professional skateboarder David Hackett; past SHOF inductees, Lance Mountain, Steve Olson, Laura Thornhill-Caswell and Jim Muir; and Thomas Barker, IASC’s executive director.

“We are super excited to be back at an amazing venue like the City National Grove of Anaheim celebrating Skateboarding Hall of Fame’s eighth year,” Barker said. “I’m honored to be guiding the SHOF with this dedicated group of skateboarders involved on the executive committee. We are all excited about this year’s inductees and seeing the SHOF gain momentum into the future.” 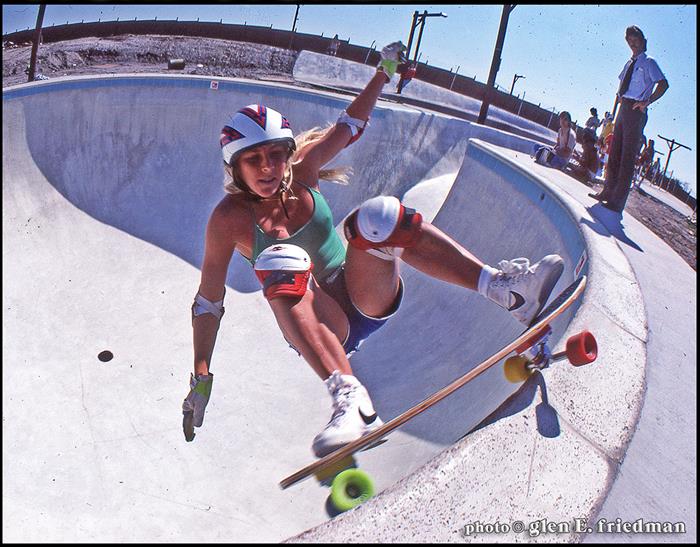 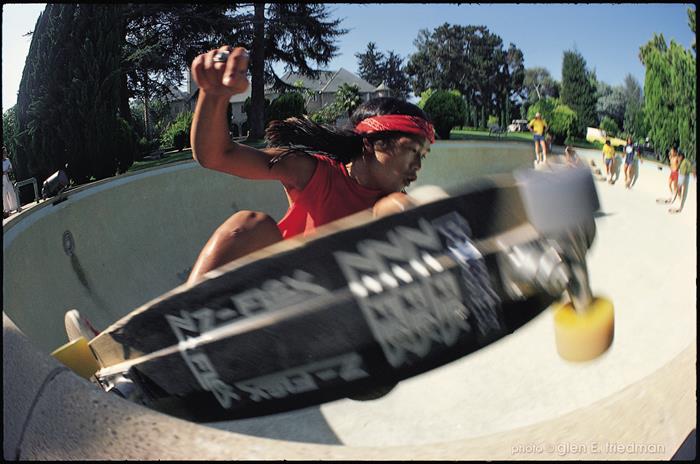 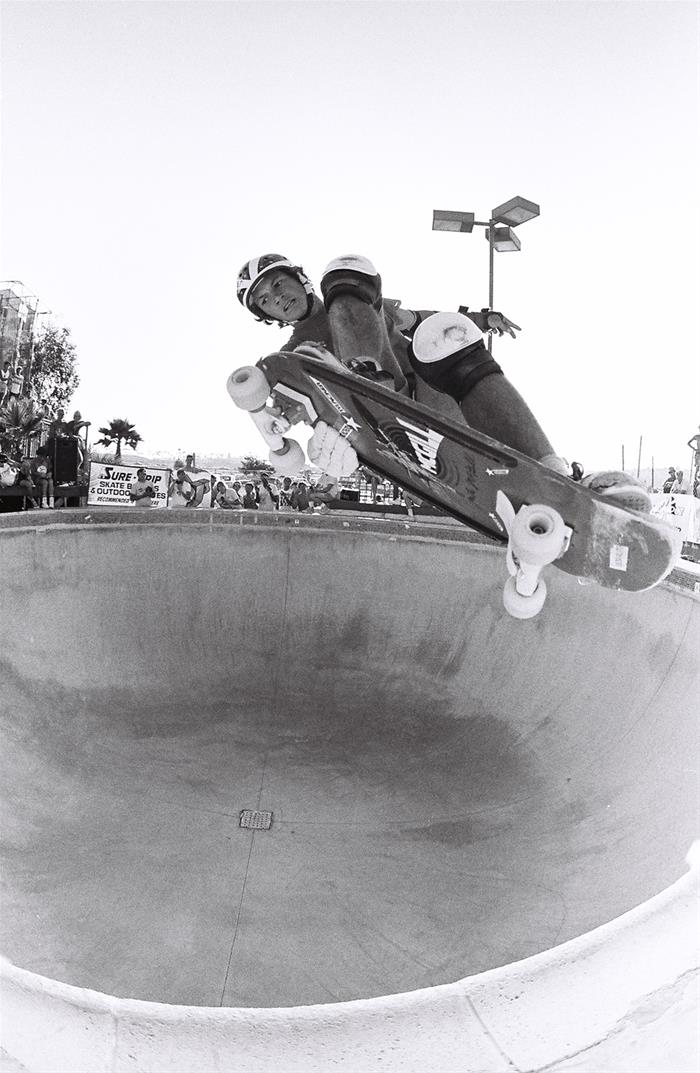 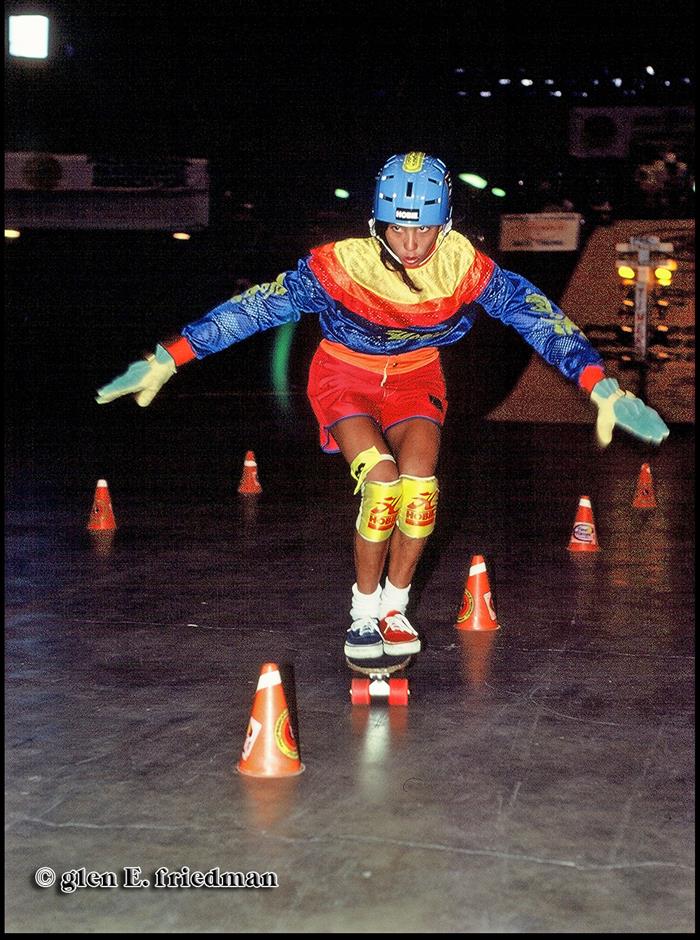 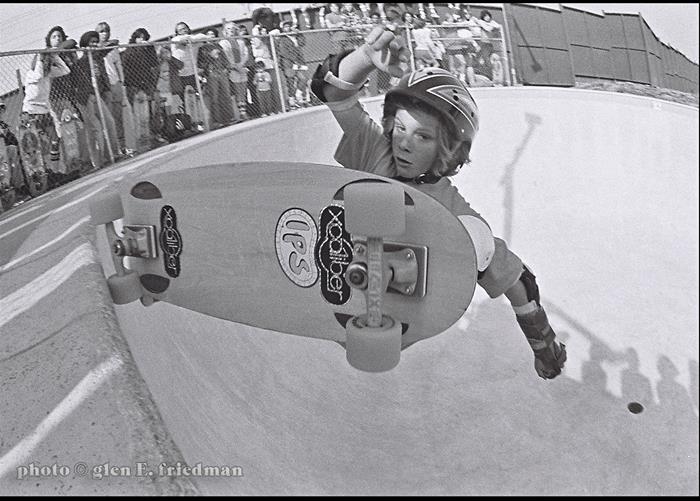 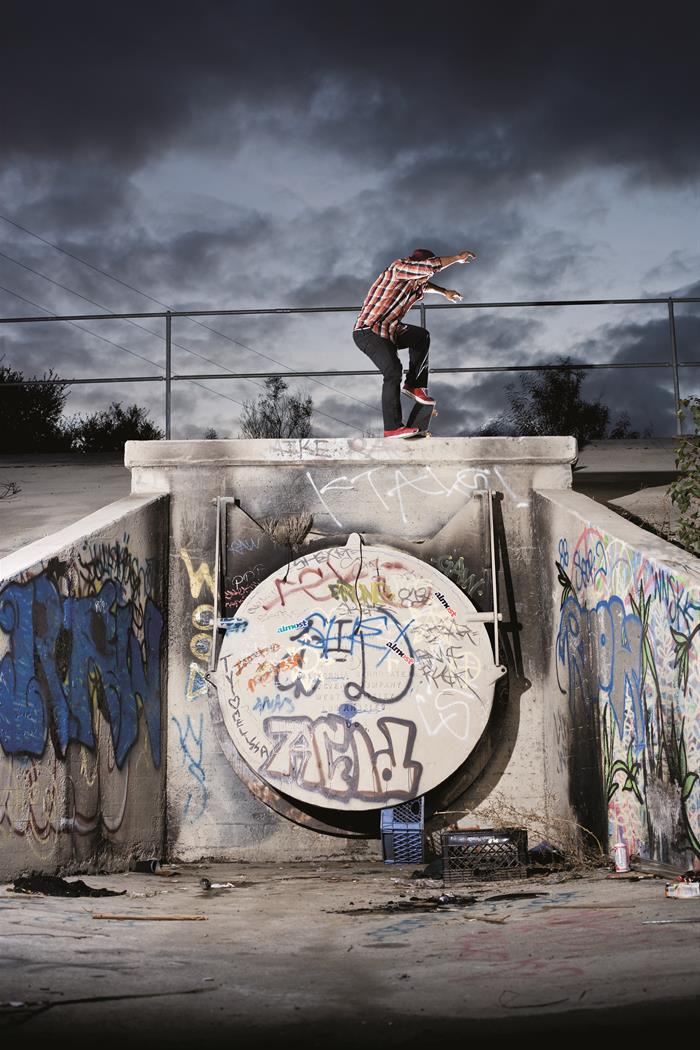