Female empowerment, social equality and a male dominated sport. It all boils down to one thing. Girls who skateboard are becoming more popular than ever in mainstream media, but until now there has never been a book showing just how unique these skater girls really are.

The new photography book, “It’s Not About Pretty” showcases the female empowerment skateboarding brings to girls and women, alike. The book reminds us that girls are not just pretty faces and should strive for so much more in today’s world. 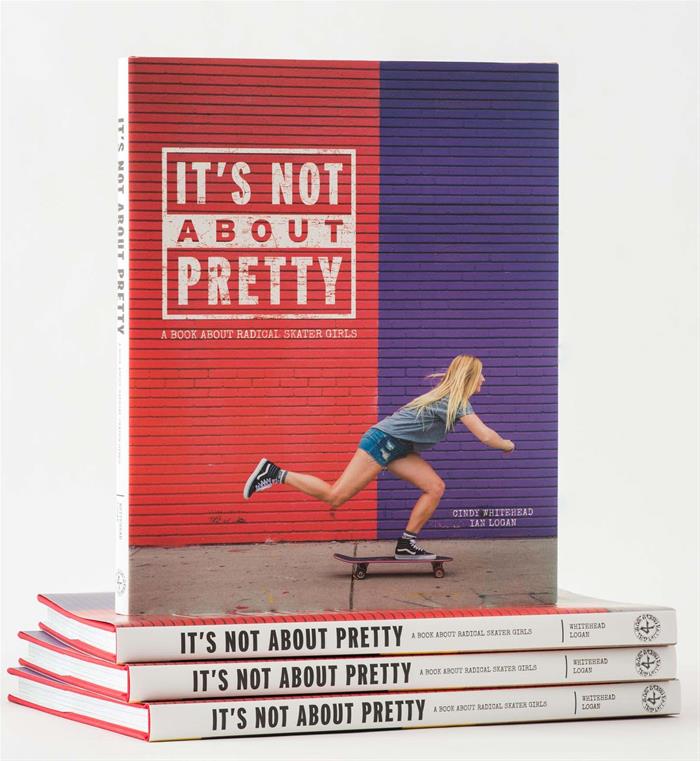 These girls are RAD. They are renegades, and they are fearless. They have consciously decided that it doesn't matter what age or gender you are, you go after what you love. They fall hard, and they get back up. They keep pushing and they never give up. As skateboarders, it's ingrained in them. They don't skate for the medals, trophies or public acclaim. They do it because it's who they are. These girls are smashing gender stereotypes into tiny bits, hitting glass ceilings so hard they shatter into a million pieces and they are kicking ass and taking names. They are authentic and real and don't take no for an answer. For these girls it's not about being pretty, it's about being pretty radical.

"It's Not About Pretty" is the FIRST comprehensive photography book to be published on girls skateboarding. The 8x10 hardcover book is 144 pages and features 65 different skater girls, from age five to just over fifty years old. From pool riding, park, street, downhill, vert and cruising, to pro female skateboarders and soul skaters - this book covers it all.

Author Cindy Whitehead, has led the fight for women’s equality in skateboarding ever since she conquered the male-dominated profession of pro-vert skateboarding in the 70’s. To this day, she is still the only female to be featured in the centerfold of a skateboarding magazine with a two-page article, her skateboard history has been taken into the Smithsonian’s National Museum of American Sports History collections, and her TEDx talk has empowered girls everywhere. Cindy was inducted into the Skateboarding Hall of Fame on May 13, 2016 with an introduction by legendary feminist, and Rock & Roll icon, Joan Jett. Cindy is also the founder of the movement “Girl is NOT a 4 Letter Word” whose goal is to give girls in action sports the same opportunities and recognition as their male counterparts. 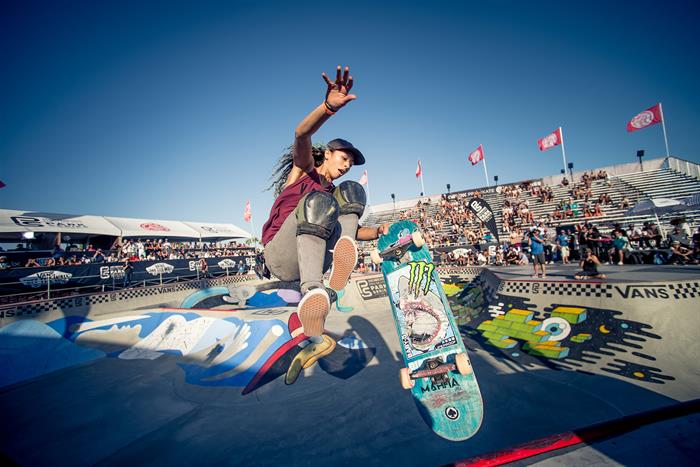 “Women and girls in skateboarding are capable, they’re interesting, and they’re worthy,” says Whitehead, “When girls pick up a book about skateboarding, I don’t want them to see just guys; I want them to see smart, talented, ambitious girls who are doing things they love and kicking the ass out of social norms.”

The book is illustrated throughout, with powerful imagery by award-winning photographer Ian Logan, and graphic design by Elise Crigar.

Each book comes sealed, with a beautiful dust jacket, and a 15x19 poster inside featuring 1 of 4-skater girls.

A portion of the books proceeds give back to 501c3 non-profits that create exposure and opportunities for girls in skateboarding.

The “It’s Not About Pretty” book will be available in bookstores everywhere, as well as on Amazon.com. The book retails for $35.00 USD 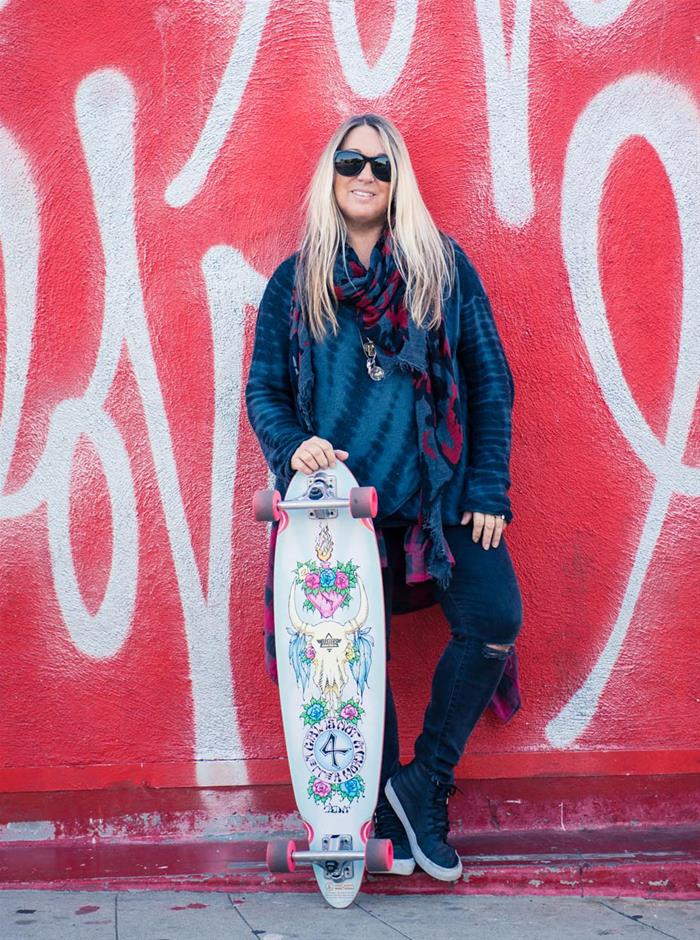 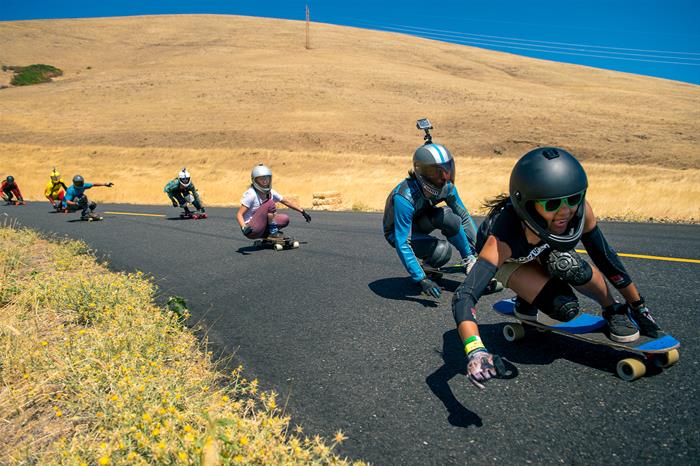 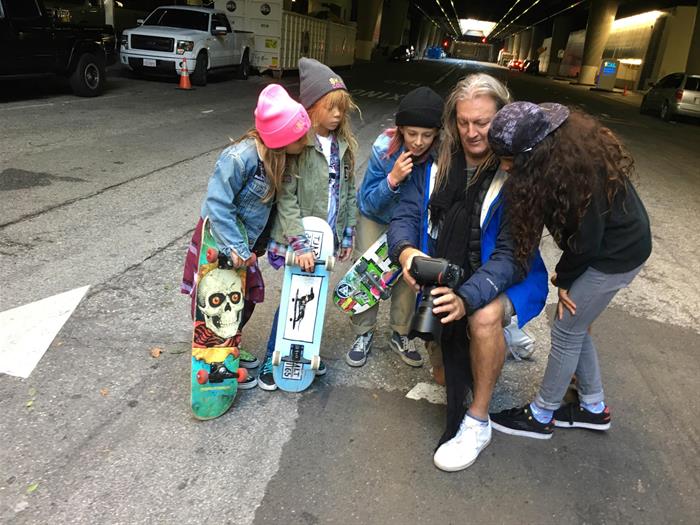